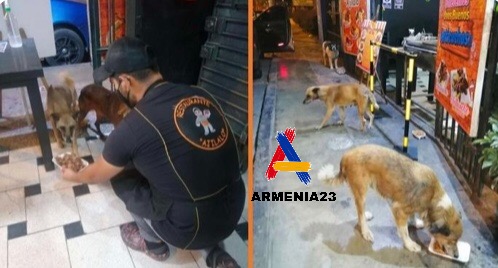 It was a stray dog with a hungry look on her face. When Gerardo Ortiz saw the poor dog, he knew he had to save her. Gerardo provided the dog a free lunch, baked particularly for her, as she sat outside patiently. 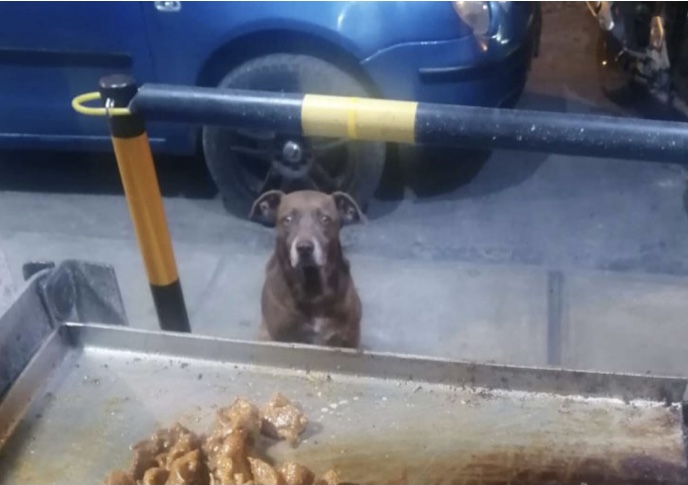 This lovely tradition has continued till the present day. The hungry dog returned each evening after receiving her first meal to eat a complimentary dinner from Gerardo’s restaurant.

But it wasn’t long before Ajilalo was visited by additional hungry guests. Before Gerardo realized it, word had gone throughout the neighborhood that he was feeding stray puppies. 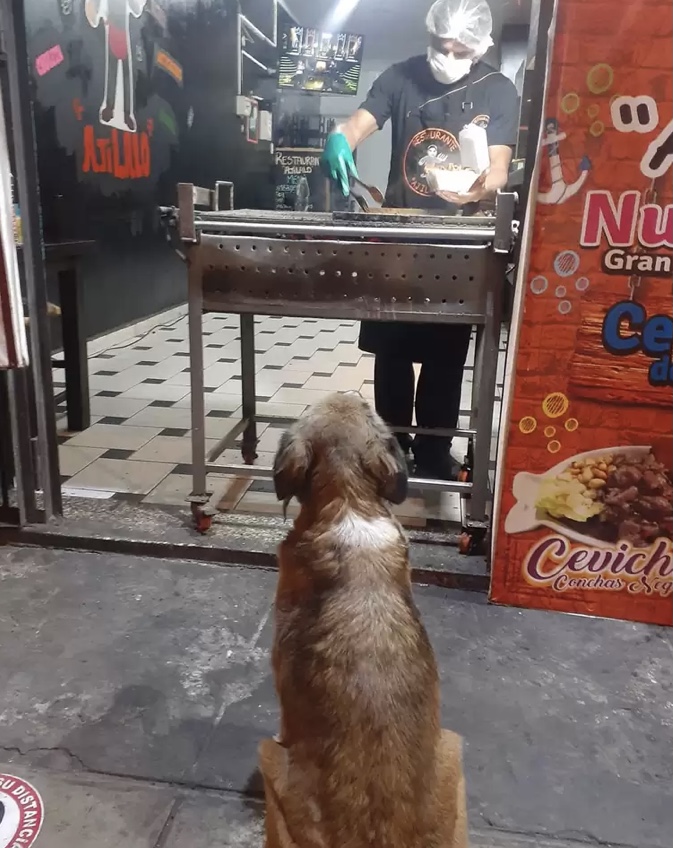 With that first visitation, other dogs appeared, and Gerardo fed them all a delicious dinner. Every night, a large number of stray dogs come to Ajilalo to receive a free meal. 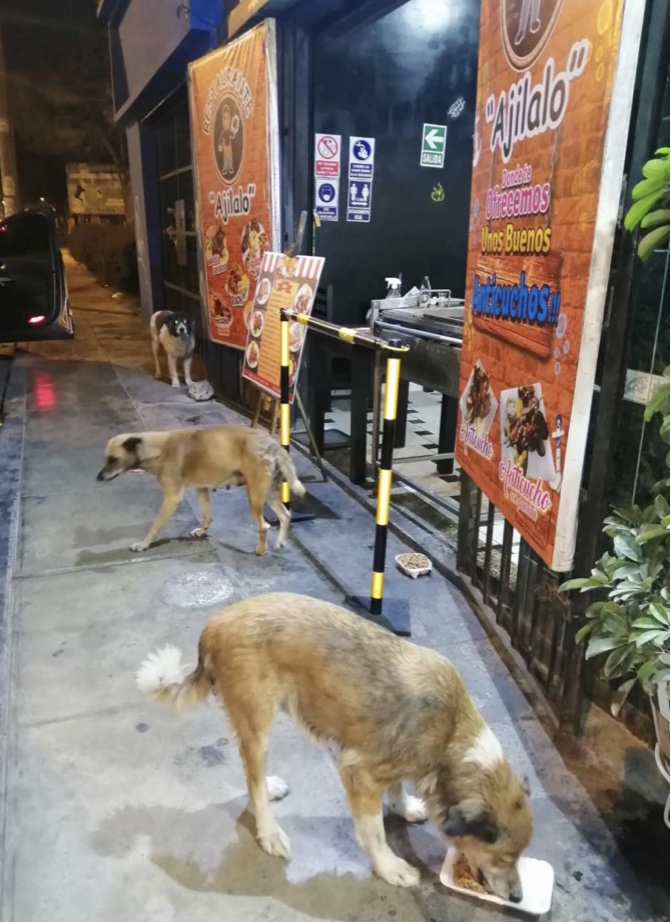 The majority of these dogs are habitual ‘customers,’ but some are often first-timers, hoping that Gerardo’s delicious meal would fill their appetites. 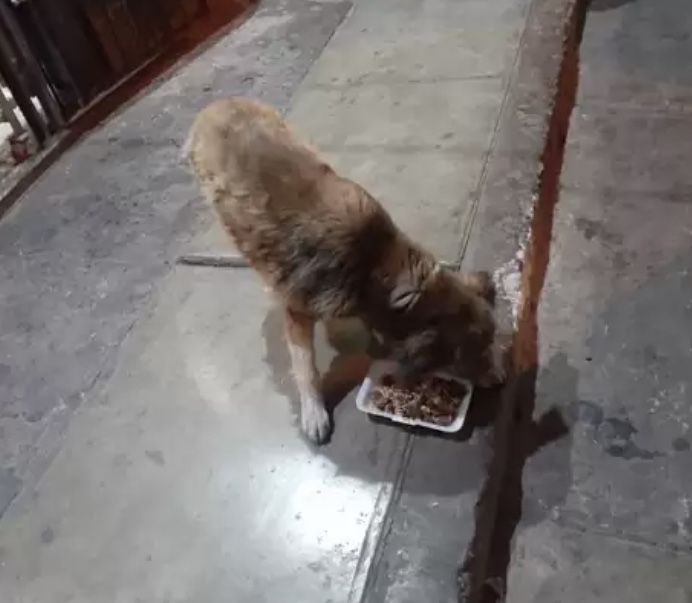 When Gerardo sits at his restaurant, he frequently looks up to see a new dog and the front of his restaurant, as if to see whether the reports about his generosity are real.

‘They don’t pay us in cash; instead, they pay us in happiness and wagging tails.’ 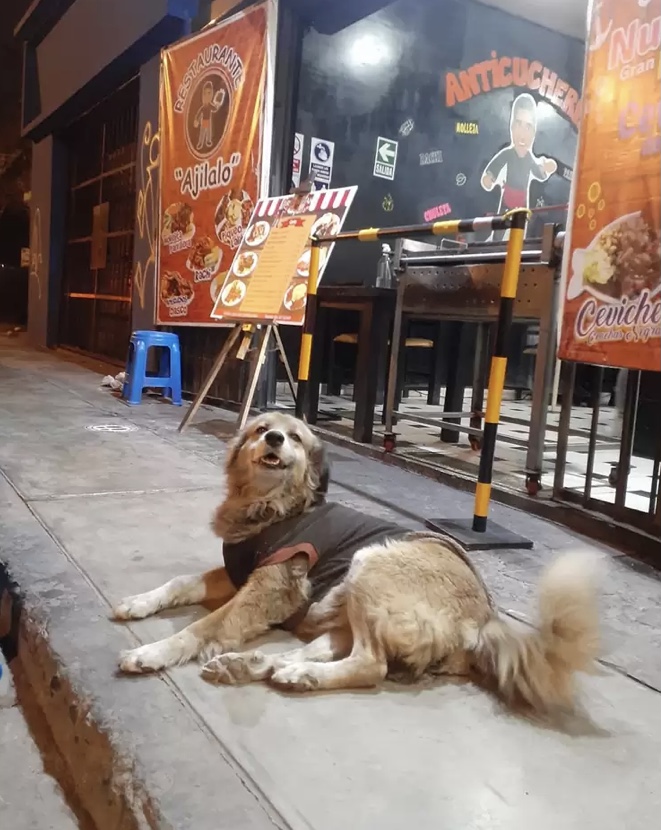 ‘They are appreciative, and we prefer to give rather than receive.’ I’ve loved animals since I was a child. My mother instilled in us the importance of helping others, both humans and animals. She is my motivation.’