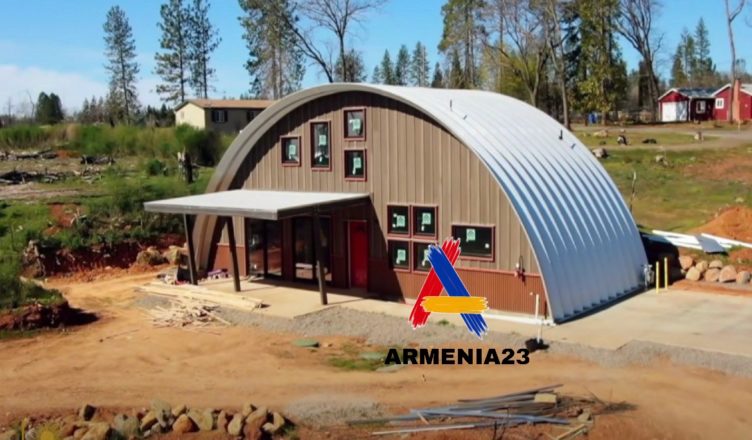 In 2018, California saw the largest, most destructive, and costliest wildfire in its history in terms of insured losses.

More than 13 thousand homes were destroyed, 85 persons were dead, and the community that had once appeared to be paradise turned into horror. People who lived there, however, began to consider rebuilding and reclaiming their lives following the fire. 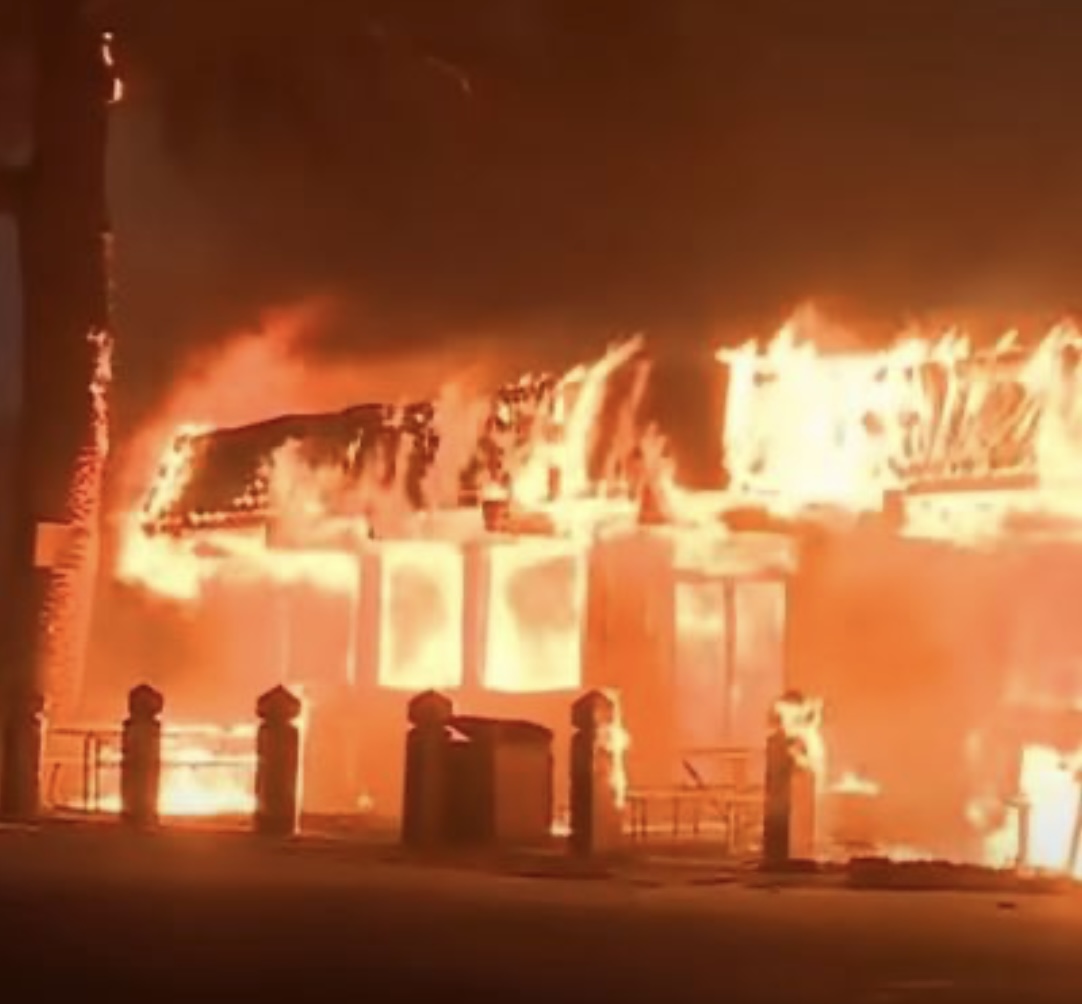 Mike Petersen, who owns a store that thankfully escaped the wildfire, stated, ‘I believe a lot of people had their concerns about how many people would rebuild.’ ‘It’s encouraging to see the development,’ he continued.

However, deciding to rebuild in Paradise was not an easy option. Many of those who lost their homes or loved ones couldn’t stop wondering about what would happen if another wildfire occurred in the future. 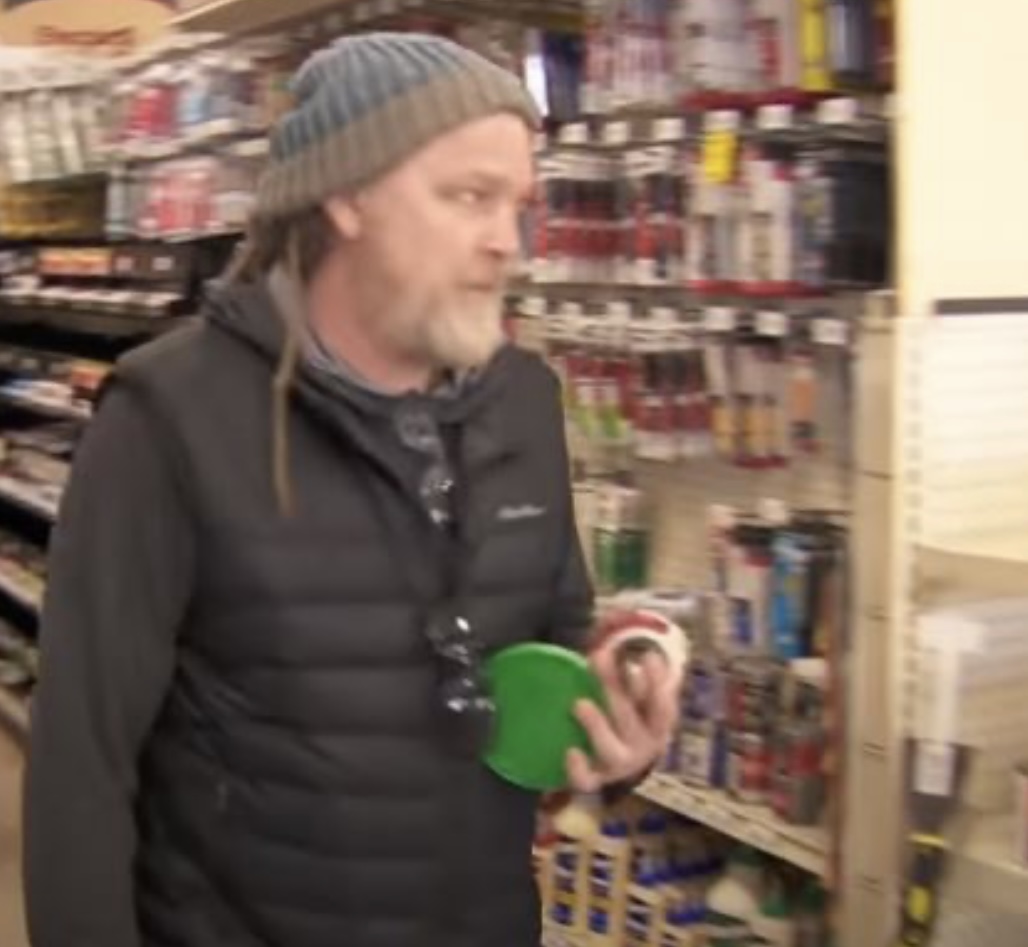 So, in a way, some of them had an idea that would allow them to rebuild in the same region without having to worry too much about a new wildfire.

If you’ve never heard of Quonset huts, now is the time to learn. Hundreds of thousands of Quonset huts were created during WWII, and they are made of corrugated galvanized steel, which makes them fire-resistant. 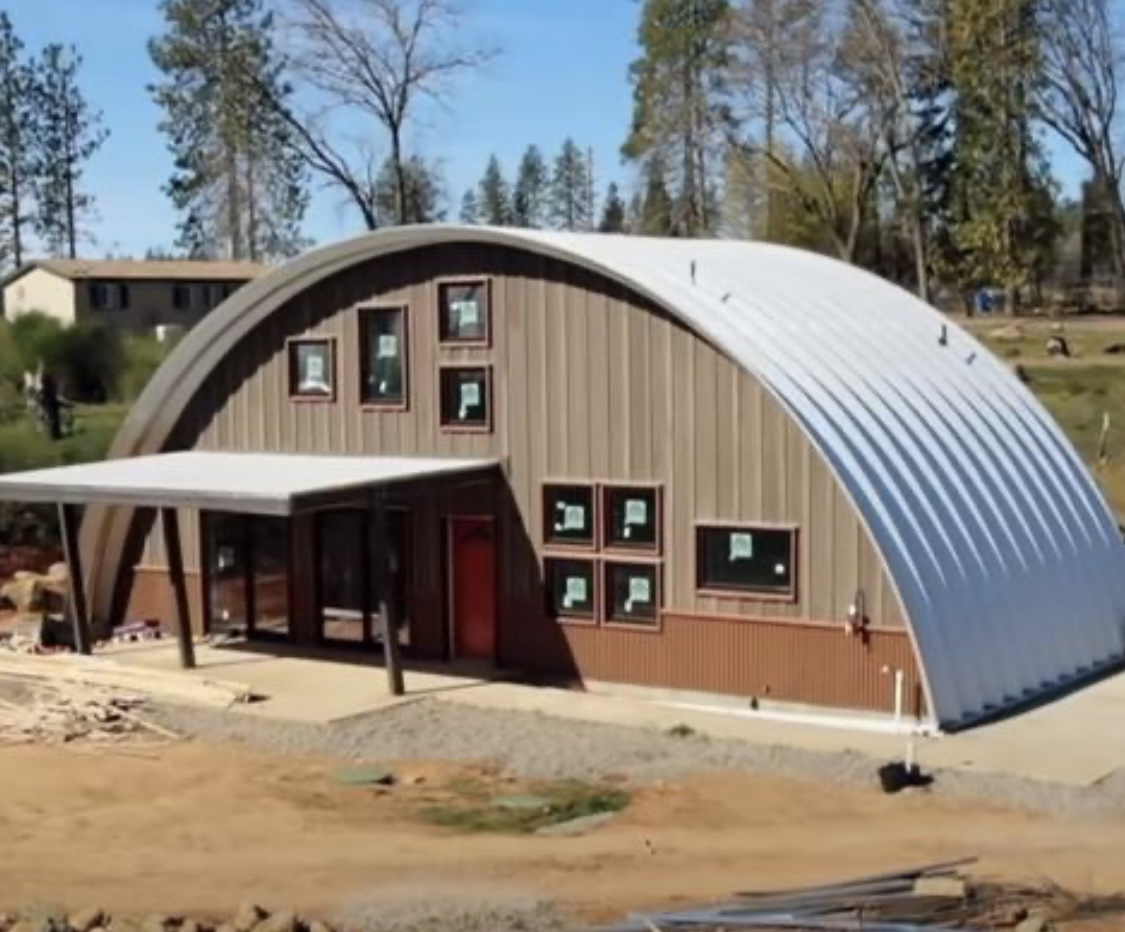 As Vern Sneed, owner of Design Horizons and designer of the Q Cabin Kits, explains, these homes have been designed to ‘withstand even the most severe California conditions’. ‘It’s non-combustible,’ he says. ‘It’s a product that you can’t really light on fire.’

Although the company does not refer to these homes as fire-proof, Sneed concedes that it’s as close as you can get given the circumstances at play, like as what goes on and what’s around the house.

Given that climate change is already occurring and that you never know what may happen in a few years, Sneed believes that non-combustible homes should be the default option for people moving forward.

Apart from the cost of reconstructing homes and the financial losses incurred as a result of the Camp Fire, many people appear to have altered their opinions about what is truly important in life.

Gwen Nordgren, president of Paradise Lutheran Church, states, ‘[The fire] transformed a lot of the individuals here,’ and she goes on to explain. ‘People simply let go of their demand for control since we’ve all realized there isn’t any.’ 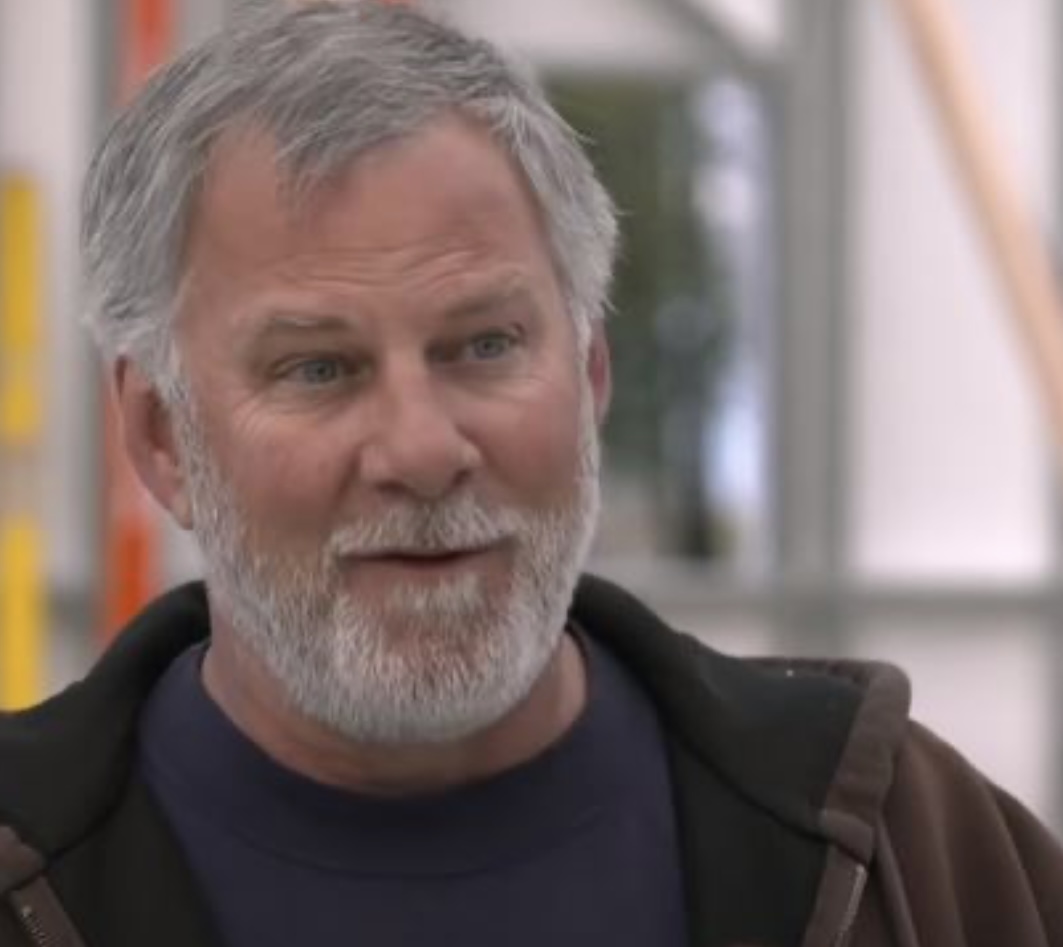 Nordgren is pleased that the structure that originally housed their pastor will now serve as a Q Cabin.

‘We’re really pleased about [it] because you know it’ll all be new and gorgeous, plus it’ll be fire resistant, which is something that’s on everyone’s mind, and it’s actually happening,’ she said. 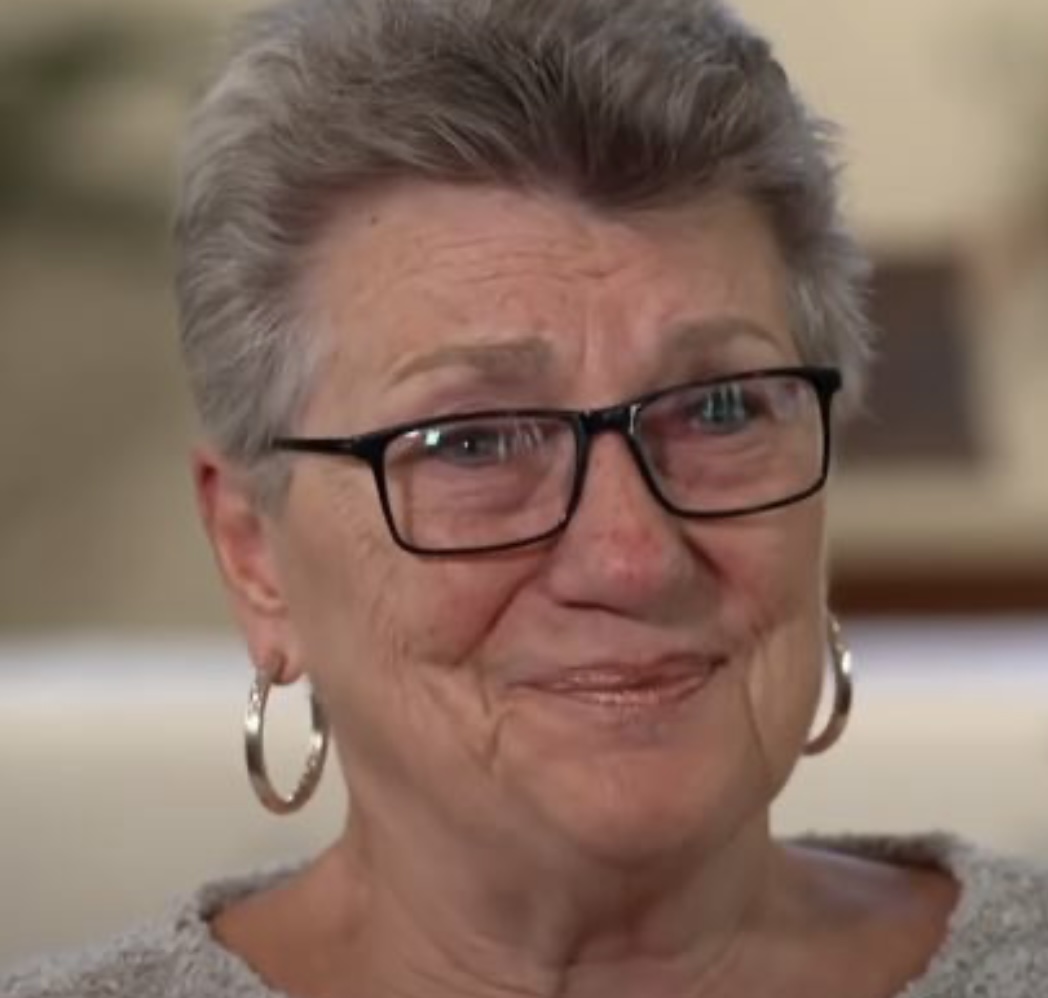 The structure in issue will be rented out to four families, generating revenue for the church, which was tragically reduced to half of its membership due to the fire. What an uplifting narrative of re-creating the ‘lost paradise.’ 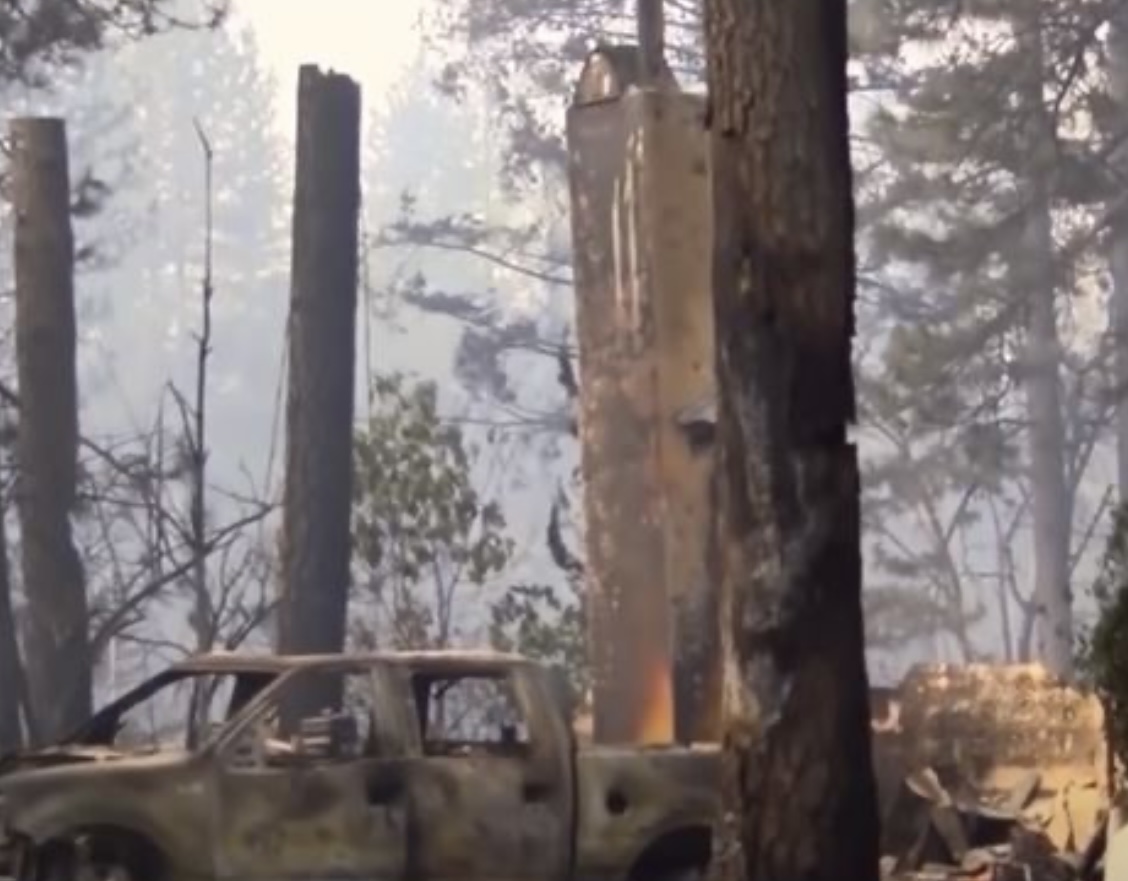 Take a look at the video below to see people discussing their plans and the town’s future.