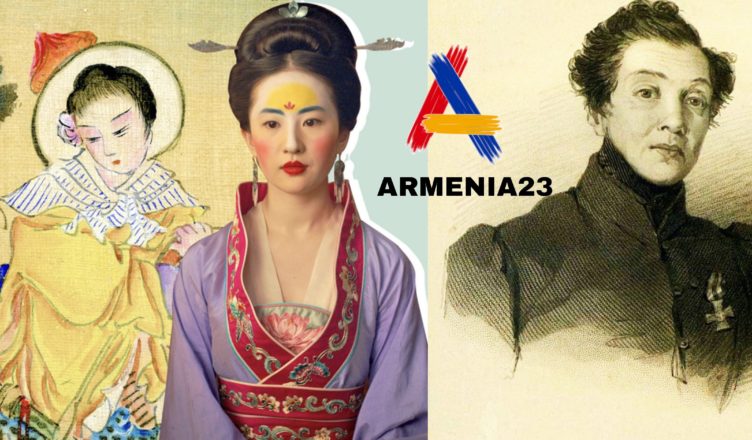 In the current reality, it is difficult to imagine that women can become men just to be able to defend their rights and achieve their dreams.

Today, more or less women’s rights are protected, and they can take their share of the dream. But in the depths of history there have been many women who have become men.

We offer to get acquainted with 3 famous women in history, who became men and stayed in history once and for all as the most famous historical figures.

She was born in 1783 in a military family and dreamed of becoming a soldier all her life. That’s what happened. At the age of 19, Nadezhda began her education at a military academy.

As women were barred from military training, she was have to transformed herself into a nobleman named Alexander Alexandrov. It is said that many did not even realize that a woman was standing in front of them.

But it could not last that long. Gossip about a military woman soon spread. Emperor Alexander I even learned of this incident, but he not only didn’t remove Nadezhda from service, but also awarded her a medal for saving a soldier’s life.

Nadezhda continued her service and even managed to take part in the Battle of Borodino under Kutuzov. 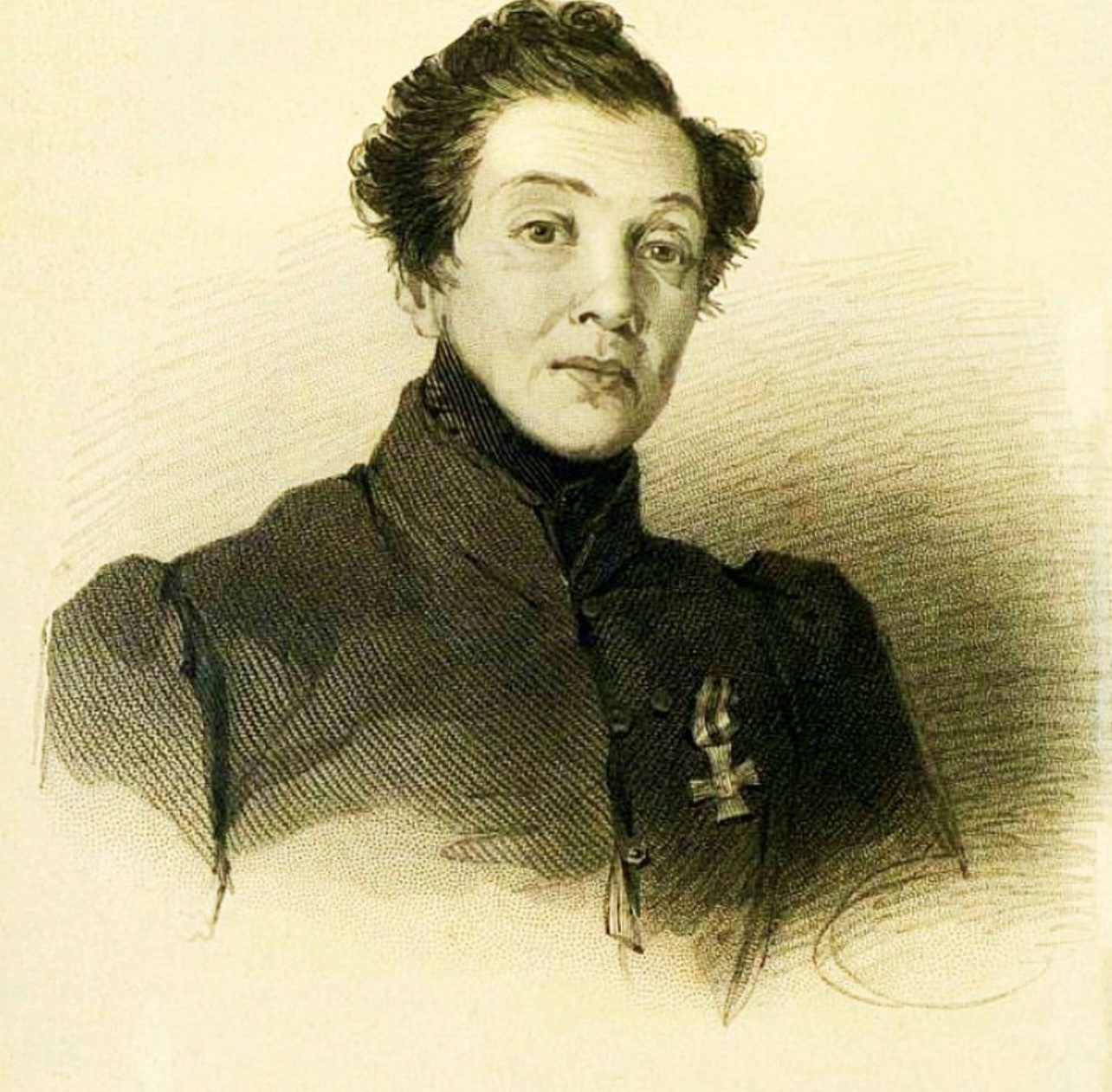 Growing up in a monastic family in the 800’s, Agnes had to walk around in a man’s clothes because her father thought that harsh treatment of believers, especially when they were female, was so dangerous that they could punish his daughter. Agnes grew up in a man’s clothes and lifestyle.

Her father soon died, and Agnes realized that living a man’s life was more interesting and safer than a woman.

She became a student of the monastic complex. Her intellect and wisdom could not escape the eyes of the clergy, and the girl moved forward very quickly.

In 855, Agnes became Pope of Rome by the name of Joan VIII. She kept her image of a man until her death; only after her death did it become clear that Agnes had lied to everyone all her life.

We have all seen the famous ‘Mulan’ cartoon, where a young girl named Mulan has to go to war as a man to get rid of her father going to war. It turns out that this story is a reality.

It is supposed that the real Mulan lived in the 400s and stood out with her brave behavior.She really went to war to protect her father from the dangers of war.

It is mentioned that one day after serving for a long time, Mulan handed over her sword and returned to a family. Sources believe that Mulan managed to get the rank of general before resigning.