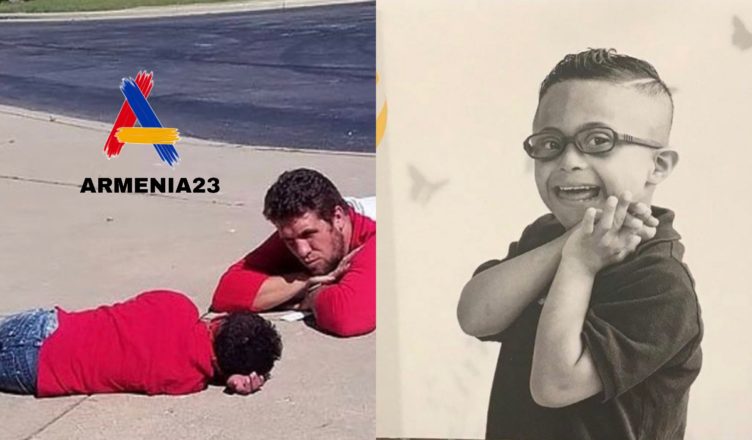 LJ was a special needs kid with Down Syndrome who also had Autism Spectrum Disorder. Steph Compton, his mother, characterized him as follows:

‘He isn’t shy in the least. He’s an extremely content child. If he isn’t smiling or laughing, which he is the most of the time, [then] something is seriously wrong (sic).’

LJ learned one afternoon that his bus home from school was going to be late, which meant he would have to wait a while. 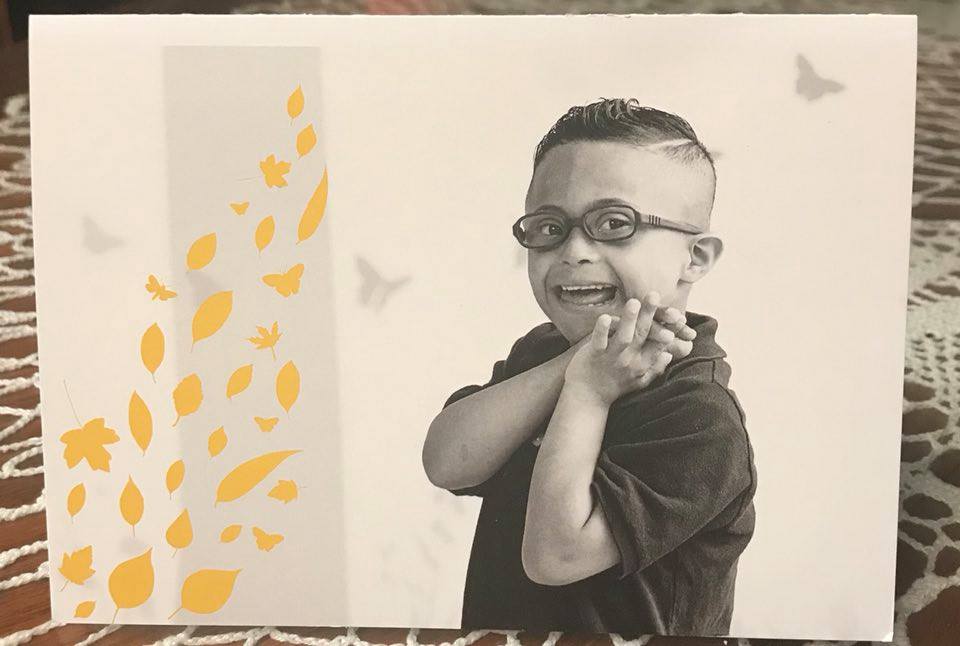 THE COMPANION OF THE Compassion

The third-grader decided to lay down on the ground and analyze his feelings after learning about the delay. When the school’s assistant principal, John Smith, noticed him laying on the sidewalk, he decided to do something unexpected.

Mr. Smith undoubtedly went out of his way to be there for lj, demonstrating to us that it is never too late to be compassionate and kind.

Rather of telling the boy to get up, Smith sat down next to him, hoping that his comforting presence would help him feel better. Amber McKinniss, a Garfield Elementary helper at the time, captured the touching moment on camera. 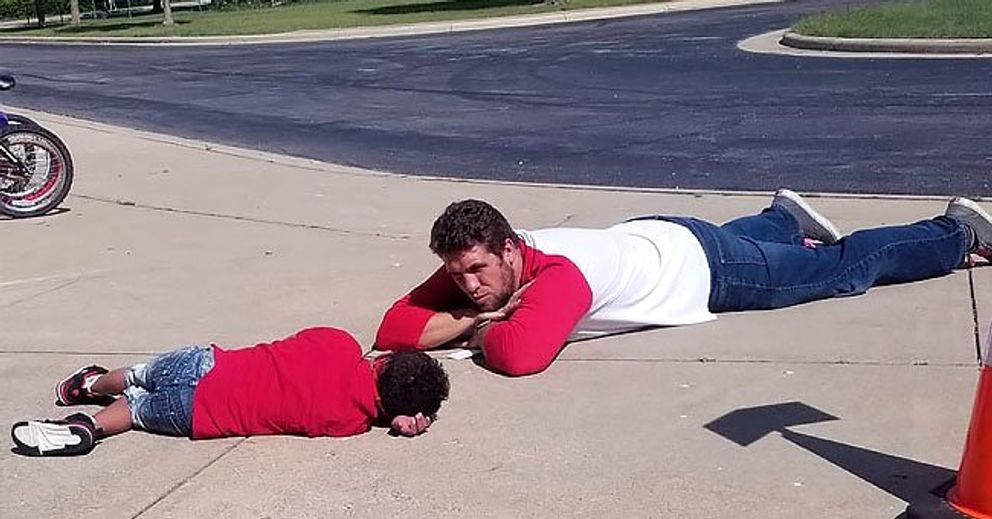 CAPTURING THE IMPORTANCE OF THE MOMENT

McKinniss explained that she felt driven to photograph the event since it was the most incredible thing she had ever seen. She then sent LJ’s mother the heartbreaking photo.

Steph said she was delighted she had elected to send LJ to Garfield Elementary, despite the fact that the school was all the way across town from where they lived, after viewing the cute photo.

Steph was astounded to see her normally cheery son in such a downcast state. She also expressed her gratitude and admiration for Smith, who had chosen to join her son while he waited for the bus on the ground. 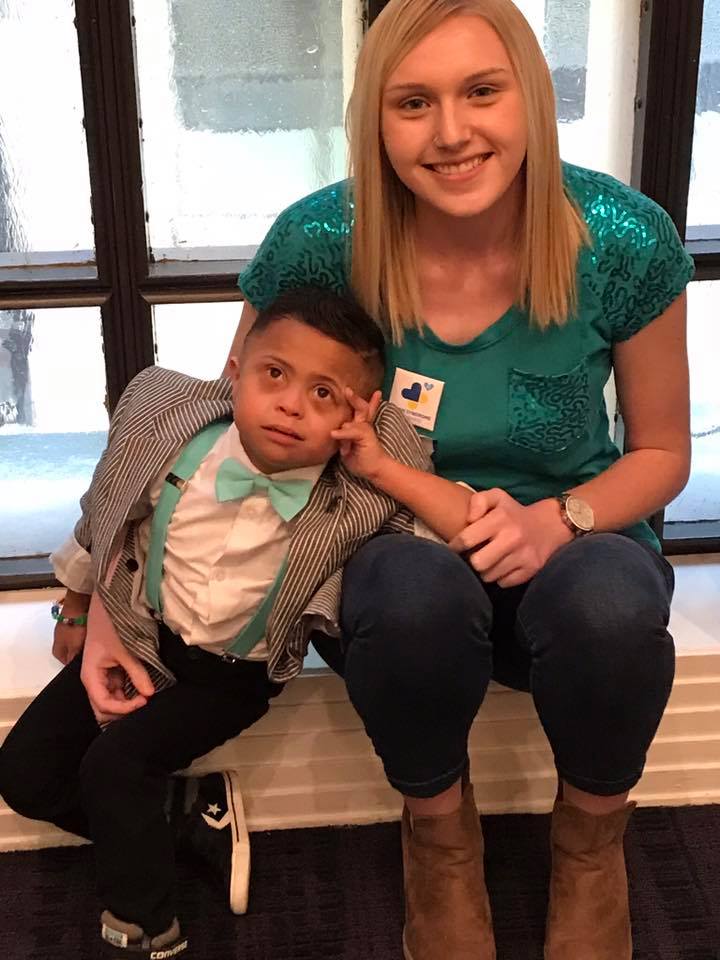 The relieved mother also expressed her gratitude for the fact that her son was being watched over by somebody other than her. She also posted the photo to Facebook, where it received a lot of positive feedback. One person said,’

‘I KNEW THAT WAS HIM, Mr. Smith has always been and will continue to be one of my favorite teachers and football coaches (sic).’

‘Wonderful to witness that kindness from an educator (sic)!’ said another. Mr. Smith undoubtedly went out of his way to be there for LJ, demonstrating to us that it is never too late to be compassionate and kind. More people like him are needed.