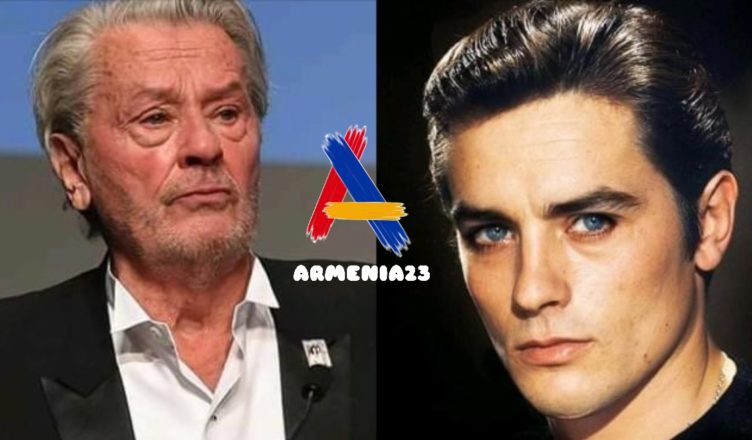 I do not belong to the group of people who think that happiness is a permanent phenomenon. It is an absolute relative concept. Happiness for the patient is health. For the coward, the escape. 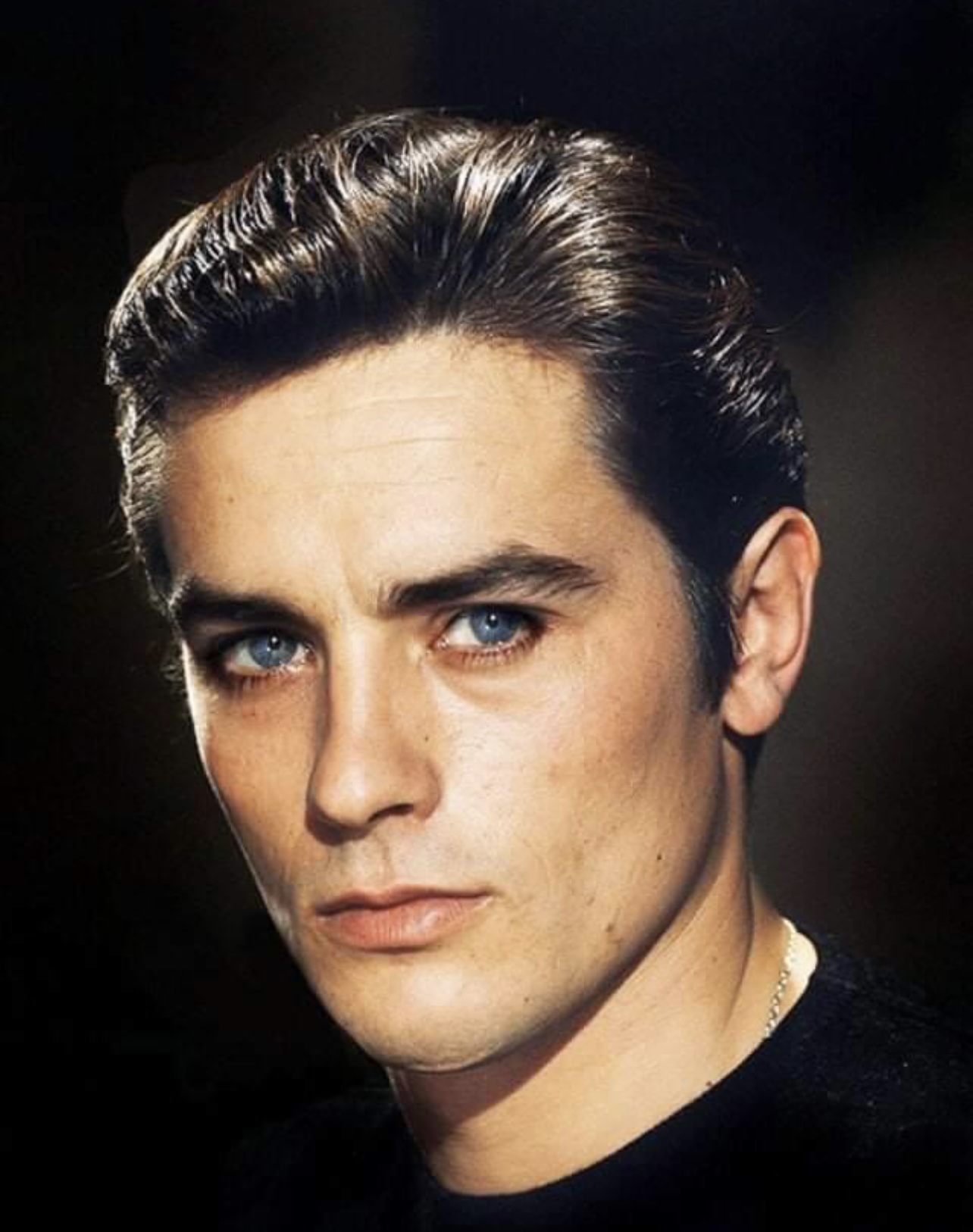 Happiness for an Algerian who cuts a stone at the construction site, possibly, is to be Alain Delon and to have a ‘Ferrari’ car. Happiness is as much nonsense as anything else in the world. For me, happiness is in the moments.

Then they do not argue, they do not count, it is impossible to plan such minutes. At some point I am happy. I will be happy tonight, and I will be, tomorrow morning, I do not know. 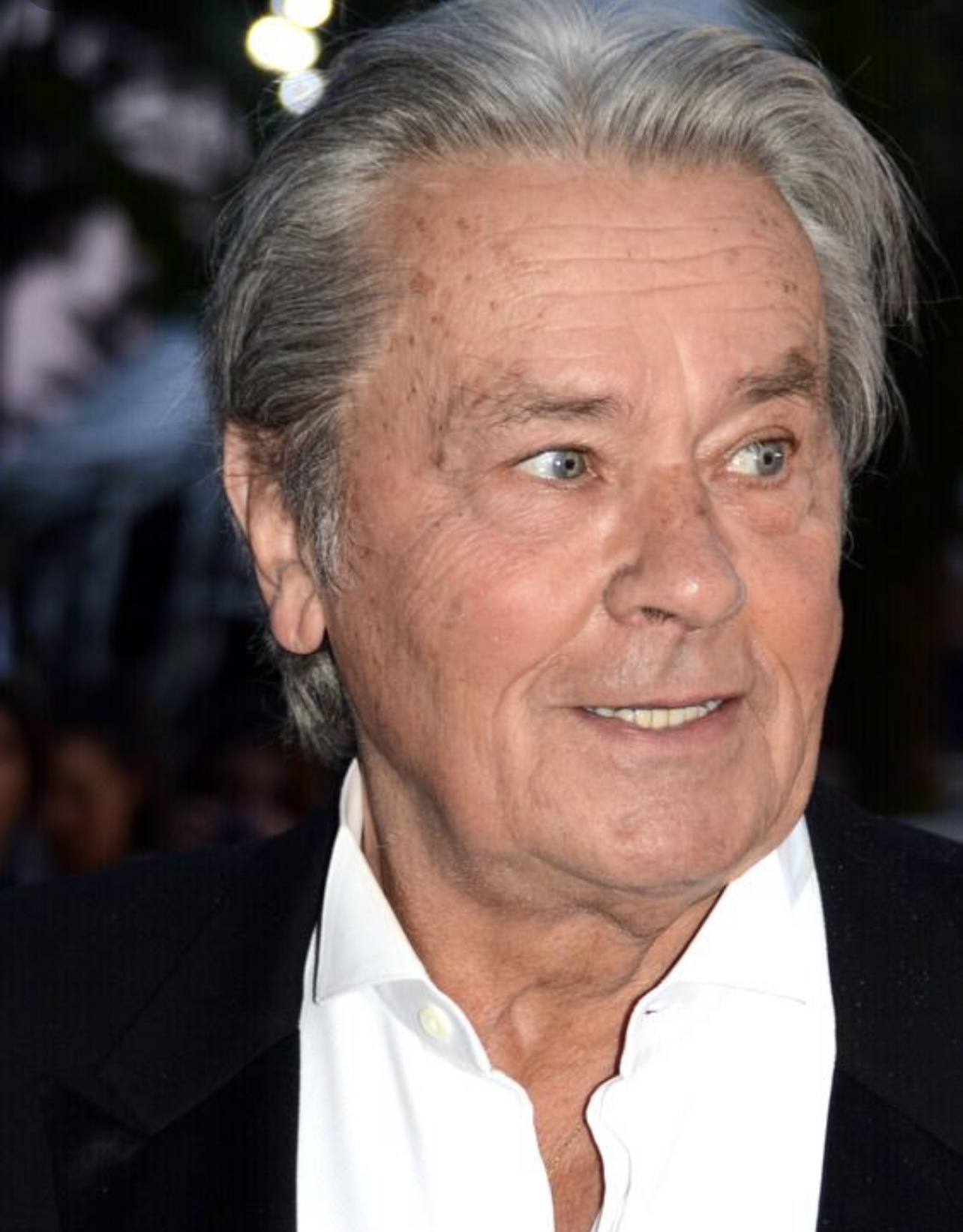 In an interview with RTL, the iconic actor also claimed that his son Anthony Delon has wanted to accompany him till the end, adding that he refuses to ‘execute’ his father.

For the uninitiated, the French cinema classic and one of the most attractive men in history has had health issues in recent years as he suffered from the pain. He is currently residing in Switzerland, where euthanasia is legal and permissible. 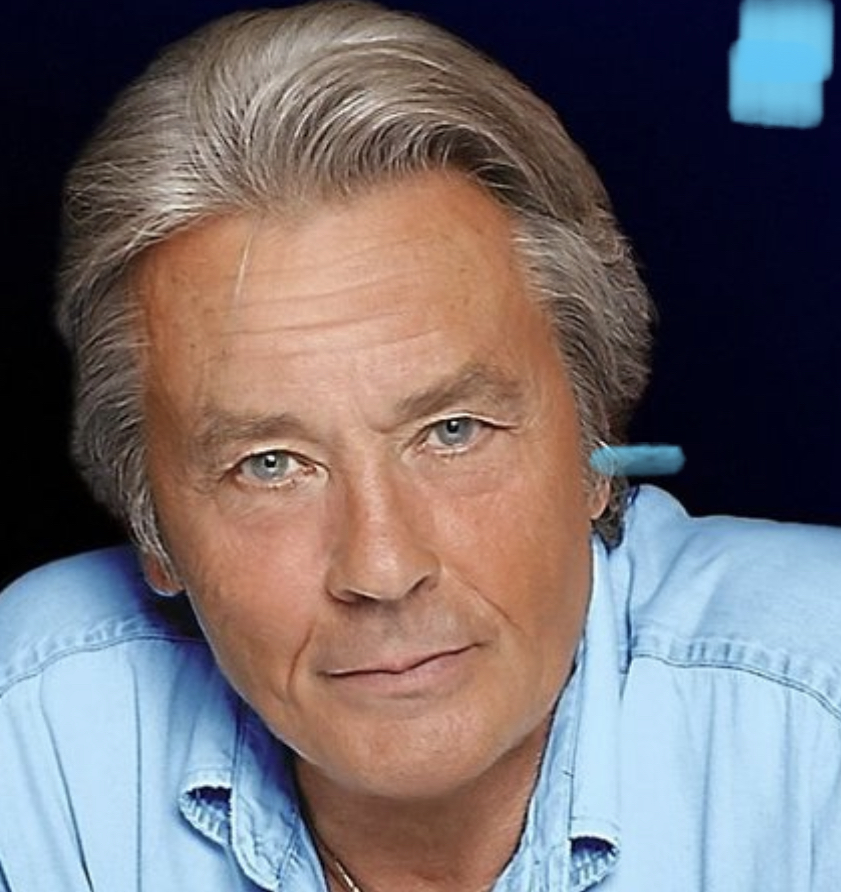