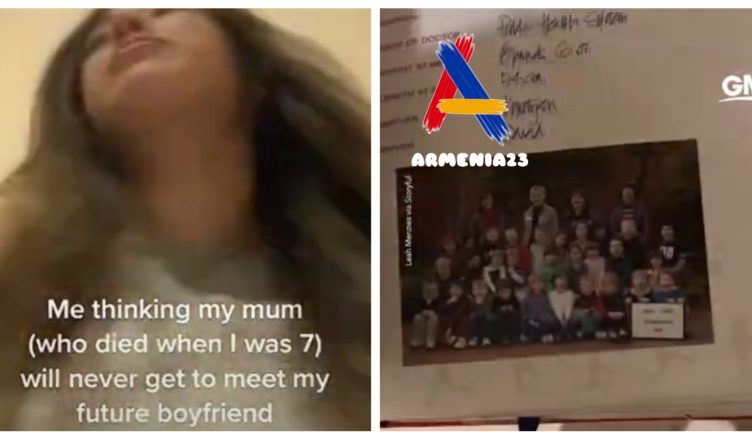 When Leah Menzies discovered a picture of her late mother in her boyfriend’s photo album, it was a ‘scene straight out of a movie.’

The South Australian woman confessed on TikTok that she will never get to meet her ‘future partner’ because her mother passed away when she was just seven years old. 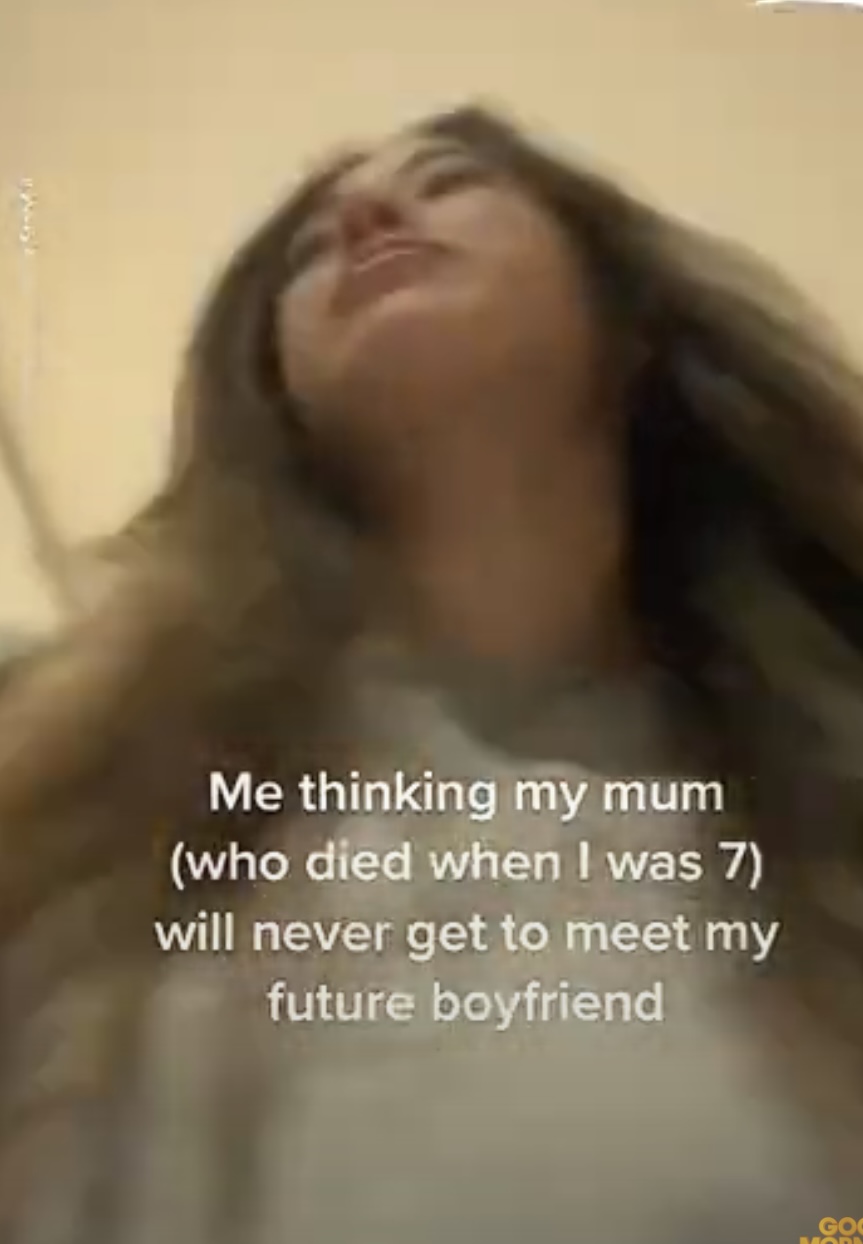 But it turned out that she had previously… In kindergarten, Leah’s mother was her boyfriend’s professor. 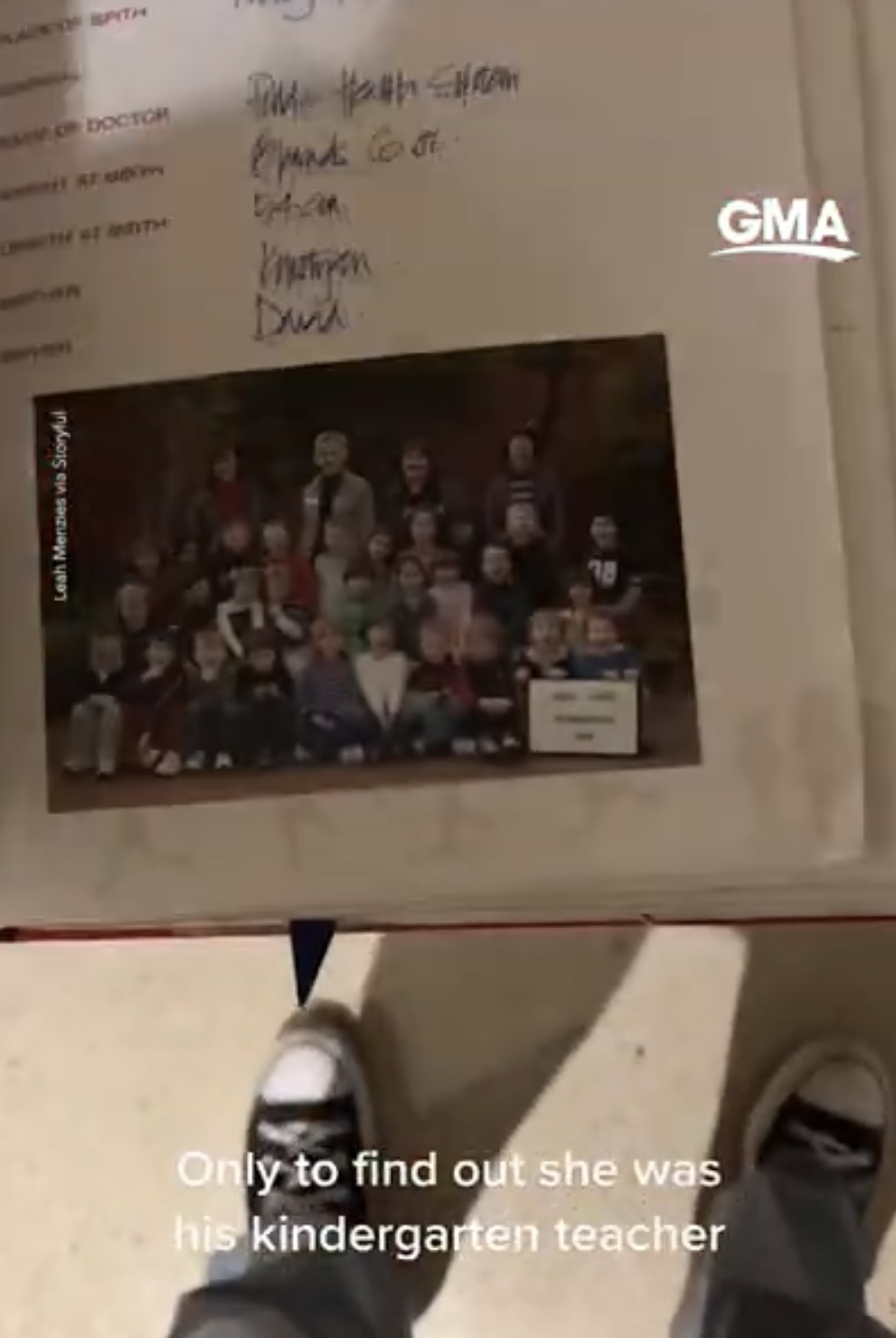 Before displaying a picture of her future lover and her mother from class, she commented in the tape, ‘Me thinking my mom (who died when I was seven) will never get to meet my future boyfriend.’