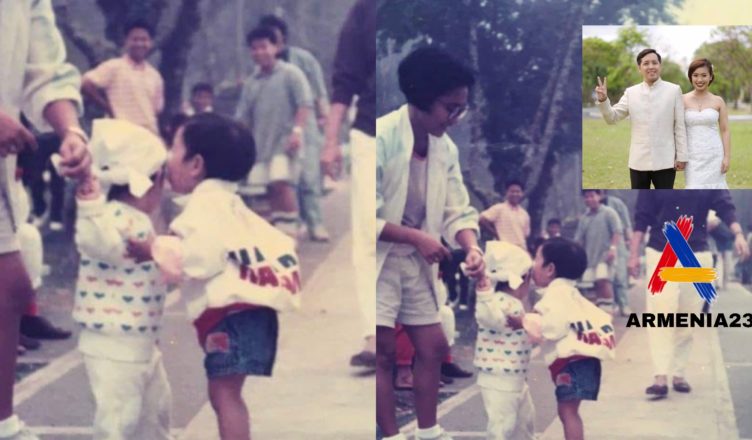 Back when they were kids, a boy kissed a random girl he met in Baguio City, Philippines. The couple had no idea that it was a chance meeting that would lead to them becoming each other’s destiny. Who would have guessed that he would marry her after 30 years?

Barbie Atienza shares photos of the couple, first as kids who kissed at random in Baguio, then as a couple getting married 30 years later. Many internet users agreed that it was fate. 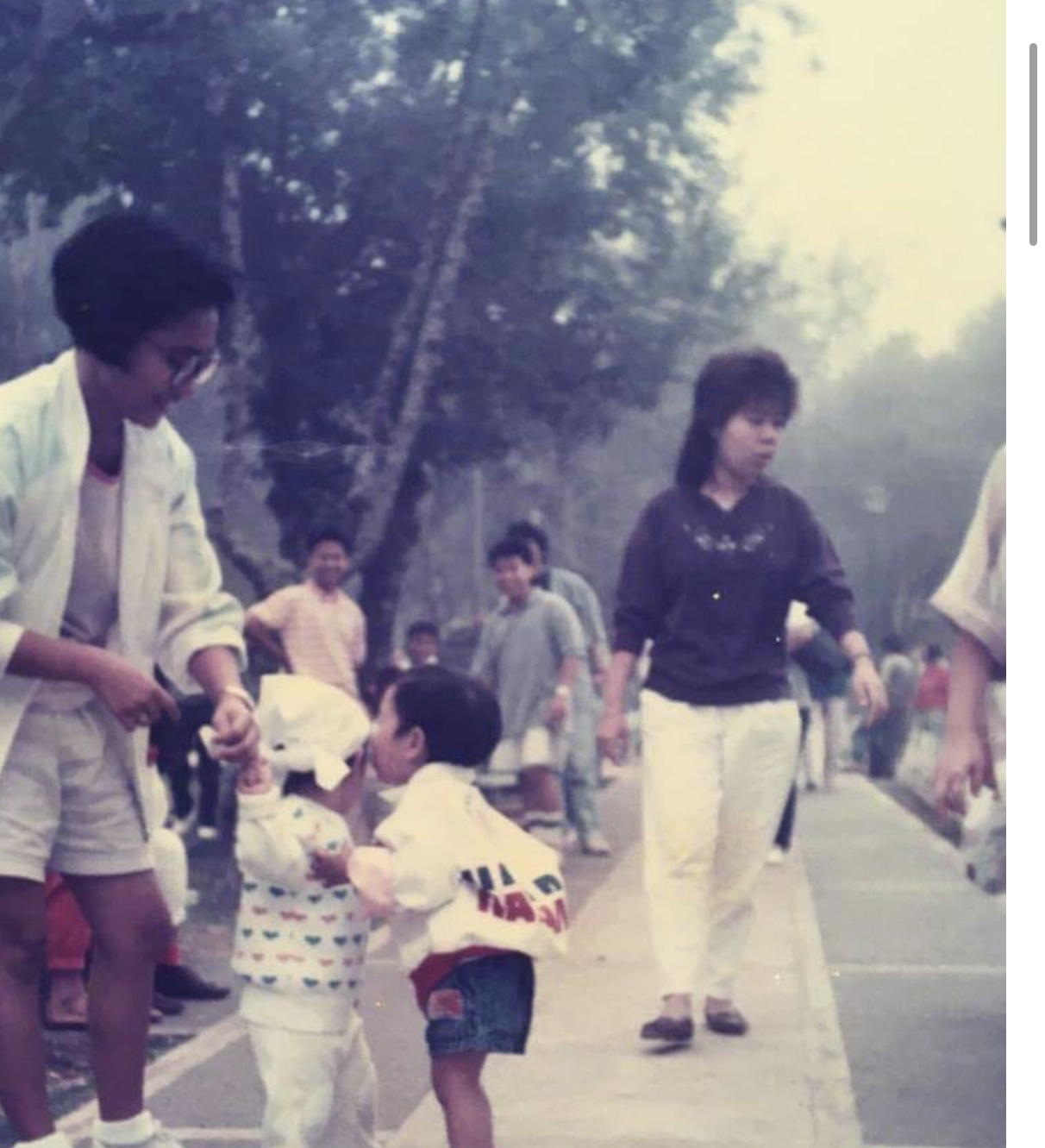 ‘30 years ago, this boy casually walked up to this little girl somewhere in Baguio, kissed her on the forehead, and then ran away,’ Barbie wrote.

They didn’t see each other again until a few years ago. They had no idea that three decades later they would end up as husband and wife. Amazing. Coincidence? Fate? Destiny? That is the power of love!»

Many netizens adore their story, with many saying that it is sweet for these two to have met as children, only to fall in love and marry when they meet again as adults. 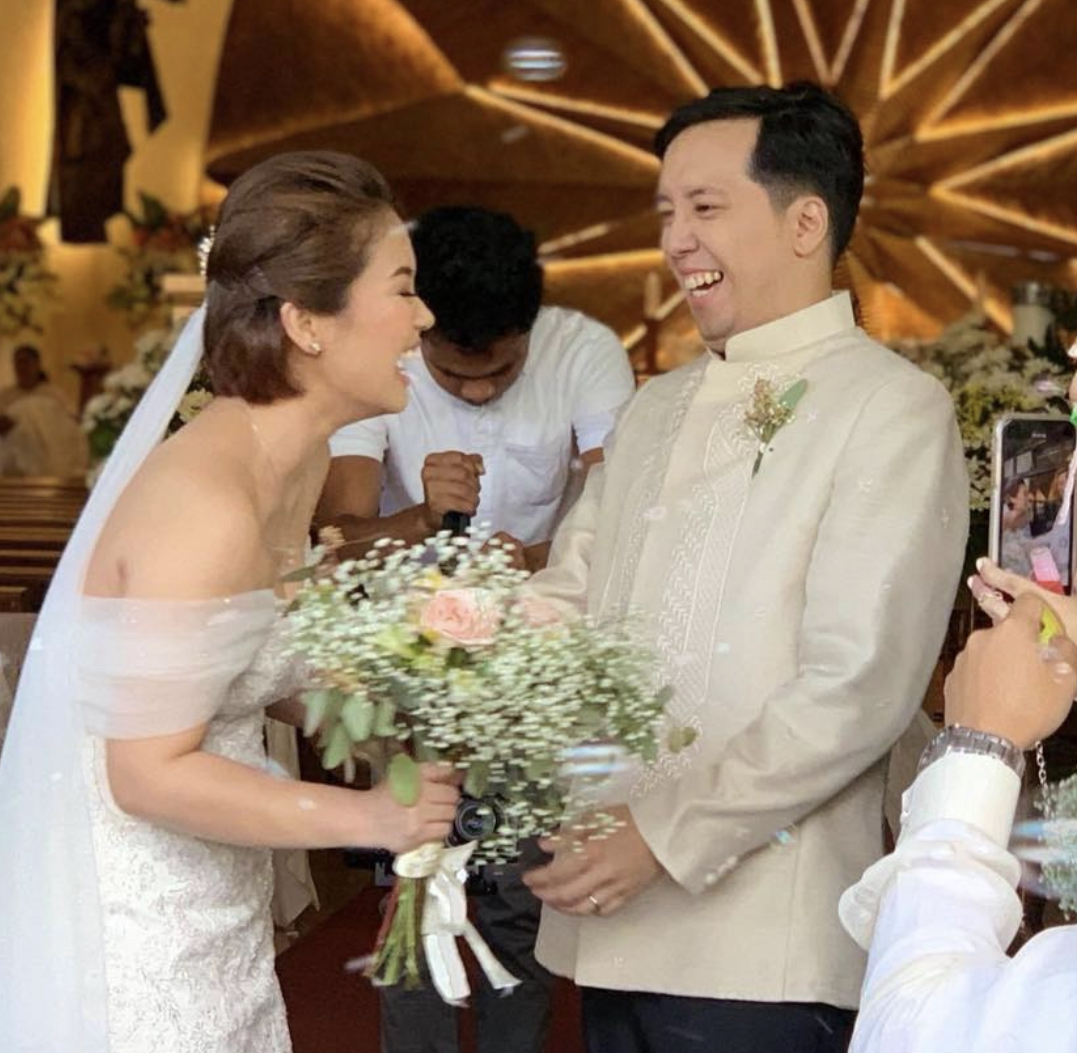 While some people believe that such stories do not happen at random and that the two are making up the story, the photos do show two children kissing.

Certainly, the couple was able to confirm with other photos that they were indeed the children in that photograph taken in Baguio City many years ago. 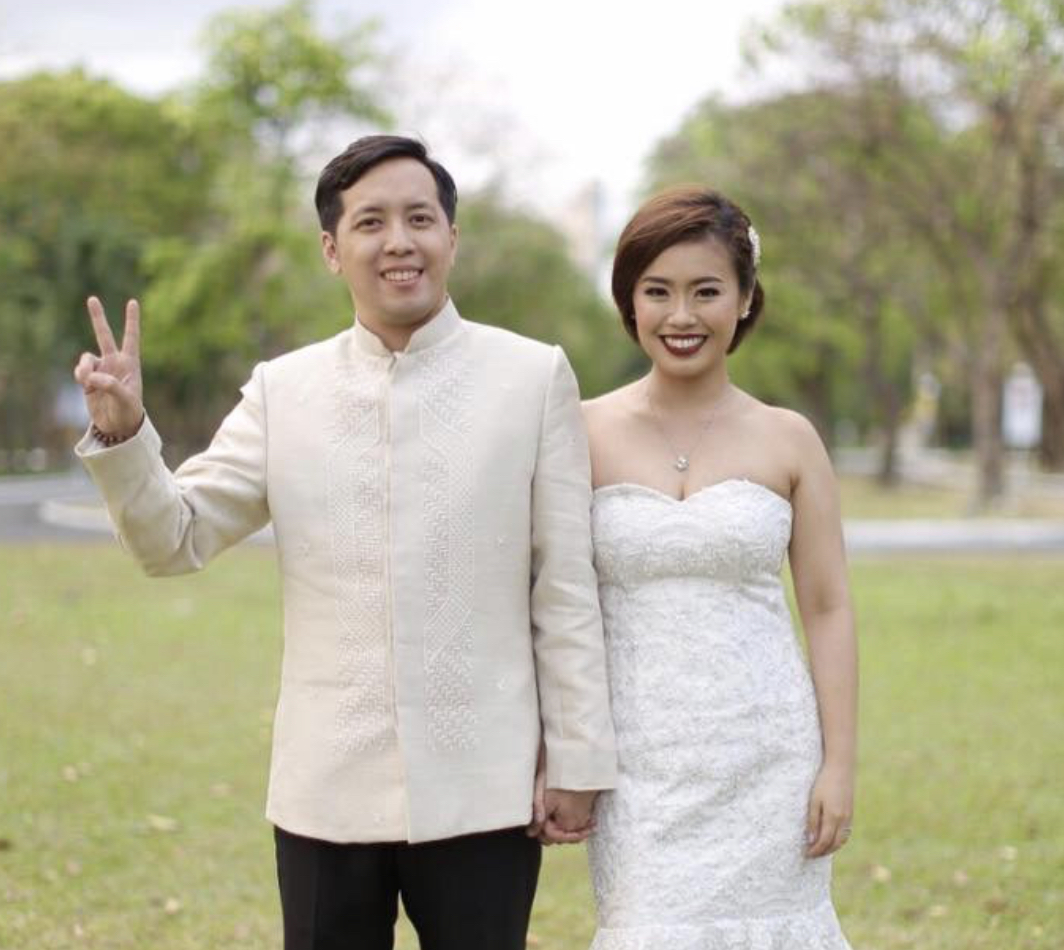 Netizens have even urged their partners to look through old photos for moments when they saw each other as babies or children.