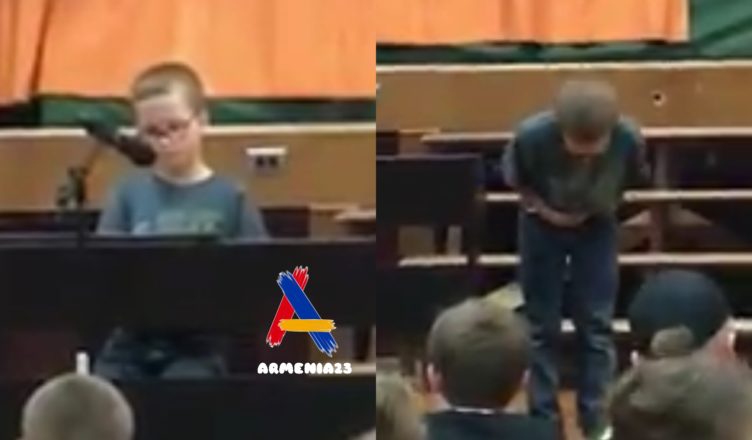 Chicago Lakeside Elementary School student Adam Kornowski looks like all the other boys his age, but when his fingers begin to slide over the piano, something magical happens.

But the audience admires not only his playing a musical instrument. Adam chose John Lennon’s 1971 composition ‘Imagine’ for his performance. Hatred and fear were hallmarks of that time, and the song clearly reflected these realities. 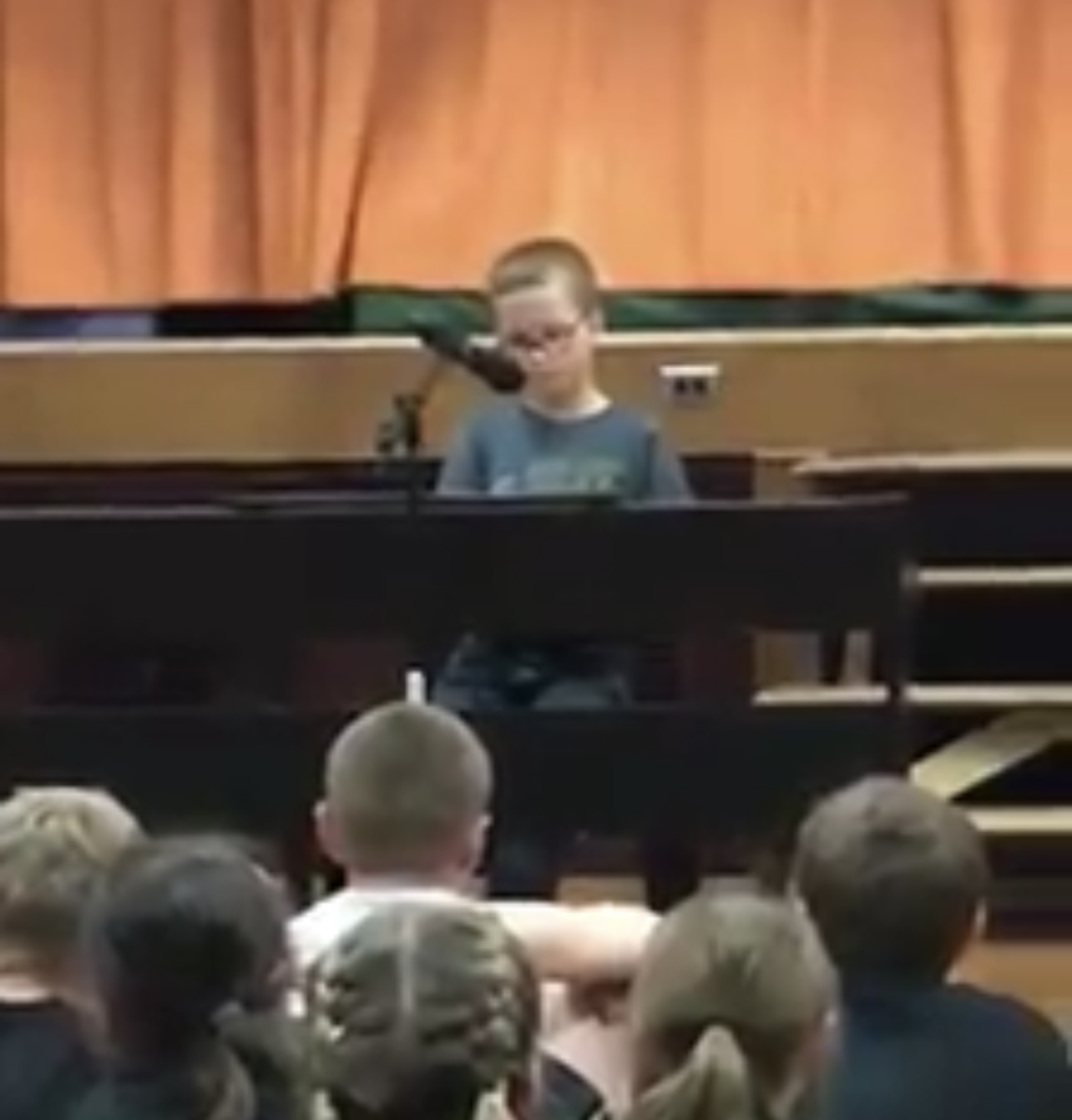 She was a kind of message to the world, penetrating right into the heart. And when Adam performs it, it is impossible to remain indifferent.

‘There was not a single person in the audience who remained indifferent to his performance,’ writes Adam’s mother, Michelle, on Facebook. ‘There were tears in their eyes, and Adam was bathed in a standing ovation!’

In just two weeks, the video was viewed 10 million times. When you see it for yourself, you will understand why. Listen and enjoy!