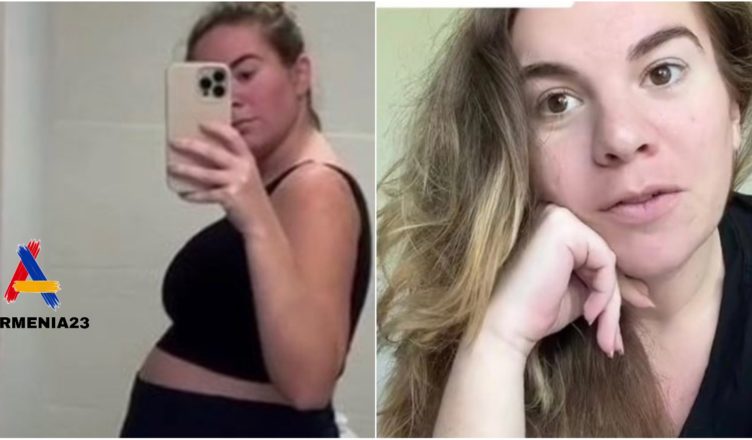 A US woman who is expecting her first child gave an explanation for why she will deliver her daughter ‘twice’ in the course of 14 weeks.

According to The Sun, Jacqueline Schumer disclosed that her newborn kid had Spina Bifida in a TikTok clip that has garnered over two million views.

When the spine and spinal cord do not properly form or close when the baby is in the womb, a birth defect results.

In the most extreme situations, the neurological system may be harmed, which can cause symptoms including paralysis, incontinence, and loss of sensation. 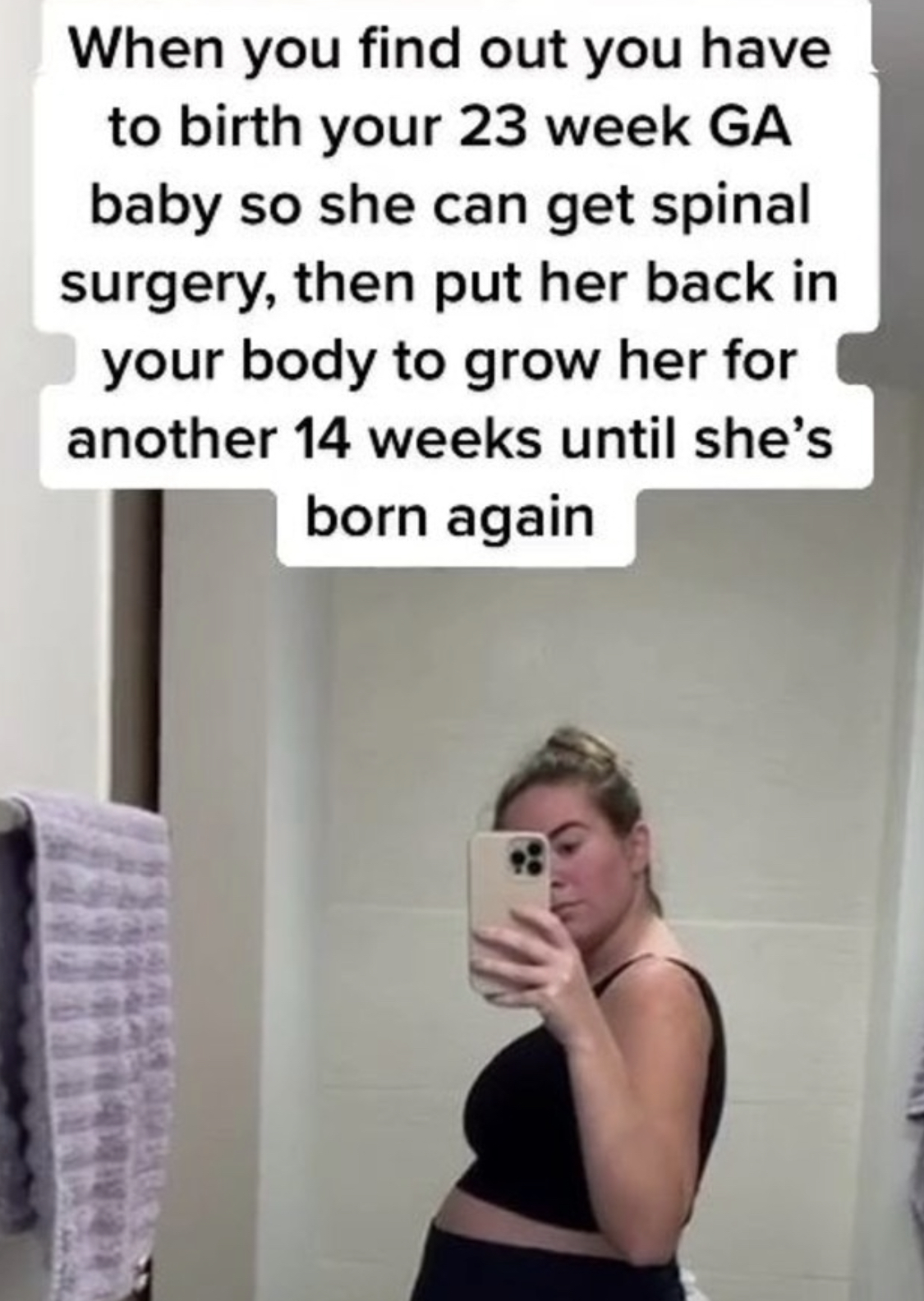 In the video, Ms. Schumer stated, «When you learn that you have to deliver the baby at 23 weeks GA (gestational age) so she can have spinal surgery.»

She continued by saying that her daughter would be returned to her body to continue growing for an additional 14 weeks till she was born again.

‘What happens to the fluid and amniotic sac afterward? Curious,’ a viewer exclaimed to the expectant mother.

In a different video, Ms. Schumer responded, stating that she is now 30 weeks pregnant and on bed rest due to a foetal operation she underwent at 23 weeks.

She admitted that a significant amount of the amniotic fluid leaked out and was replenished with an IV fluid until her baby started producing its own fluid once more. 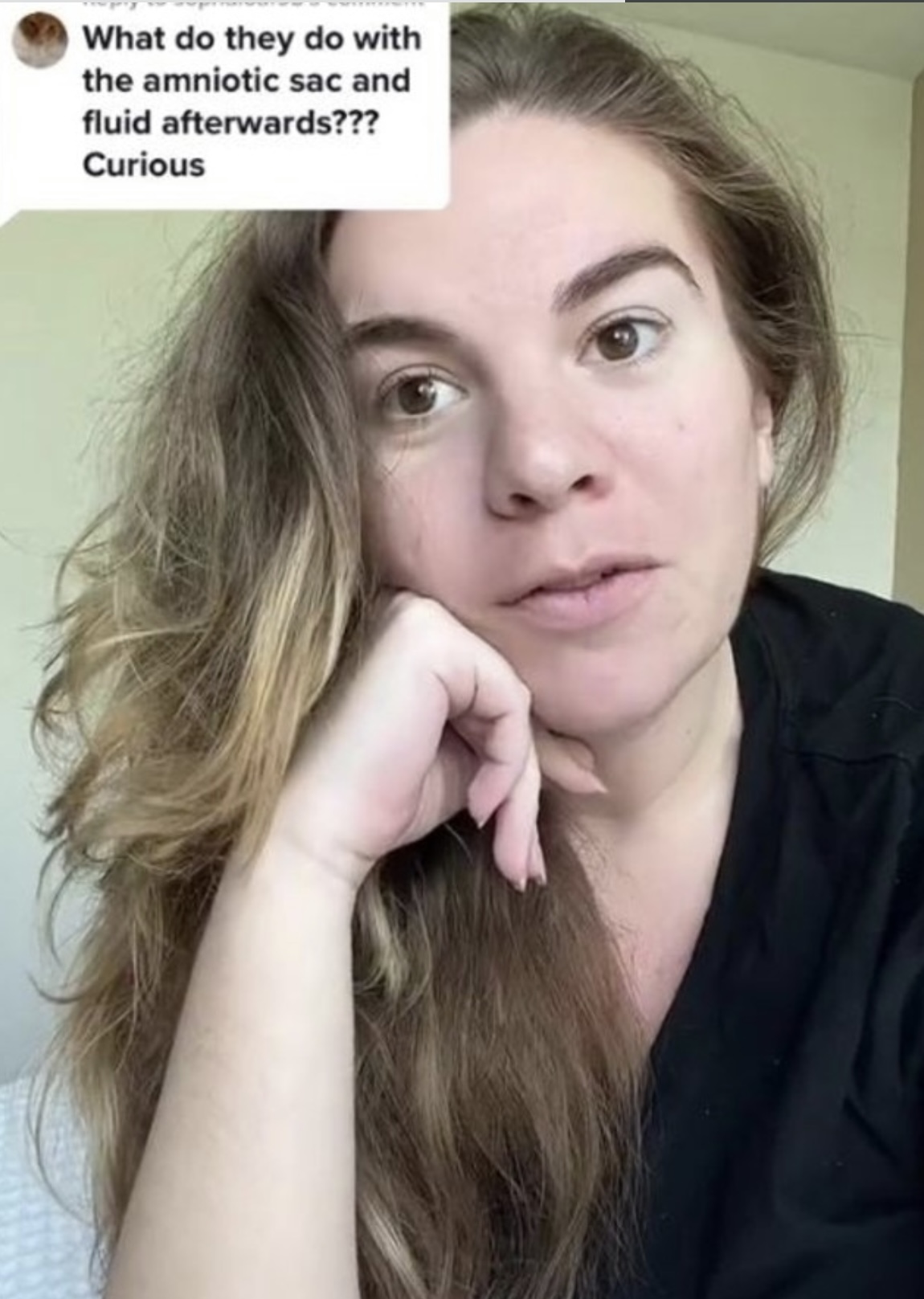 After that, doctors sealed the sac, and Ms. Schumer visits them once a week to check the fluid levels before her C-section.

She continued, ‘It’s truly amazing what they can achieve.’

Ms. Schumer noted in the caption that her daughter was doing well and that the fluid levels were normal.

The thought that she would technically be giving birth to her daughter twice astounded the viewers.

Another remarked, «My brain cannot comprehend that this is conceivable.

Another wrote, ‘I didn’t realize this was possible.’