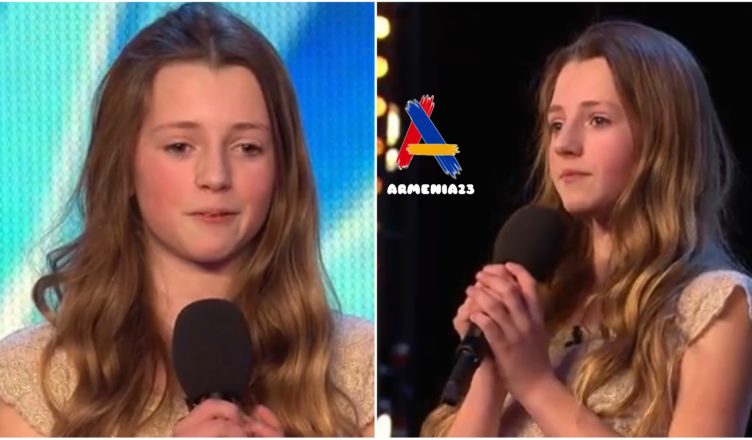 Whitney Houston had a smash song with ‘I Have Nothing’ in 1993. It was first made available for the Kevin Costner and Whitney Houston movie The Bodyguard.

The song’s popularity skyrocketed, and it even debuted at the top of the Billboard Adult Contemporary chart. 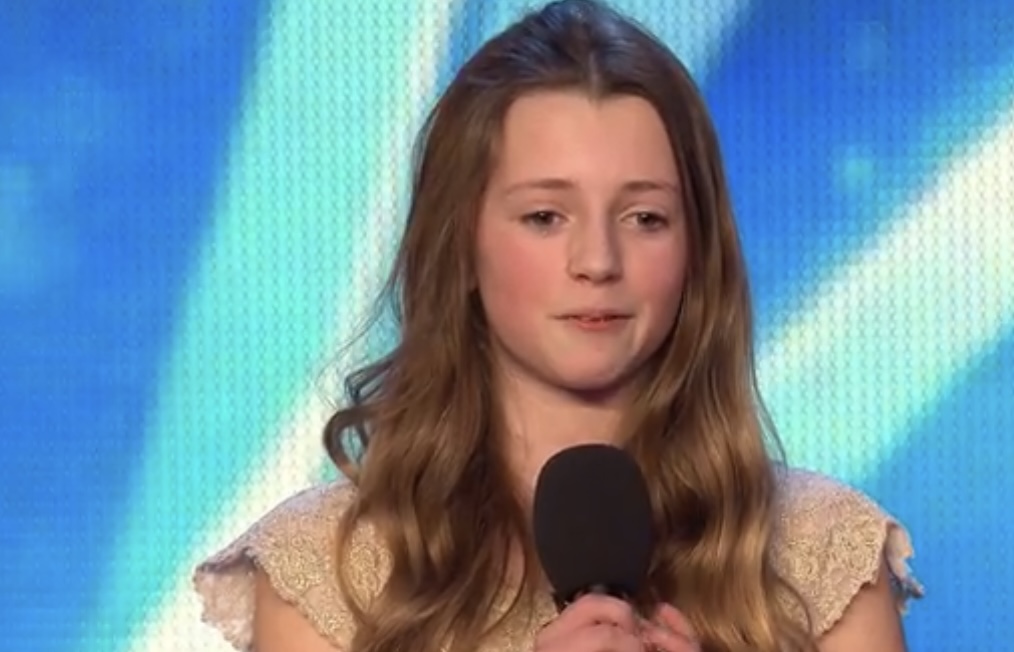 This well-liked song is still frequently used in singing contests and for other singers to cover decades later. Currently, Maia Gough is contributing her vocals to the track, and they are incredible.

Due of Whitney Houston’s wide vocal range, her songs are difficult to sing. But Maia sang these stirring lines without missing a beat. 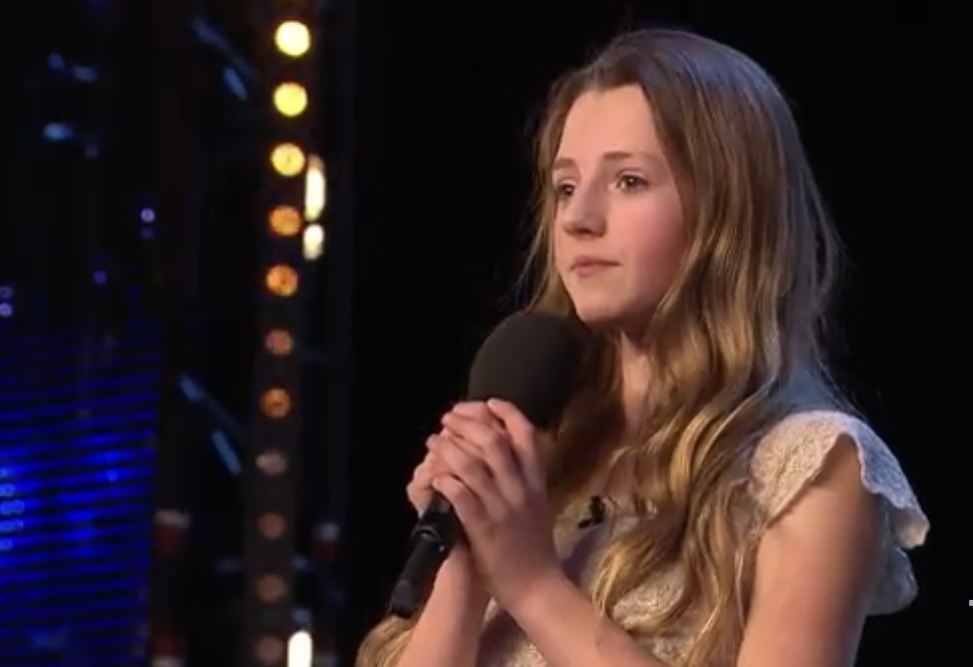 Maia advanced to the following stage of the competition, demonstrating the judges’ favorable impression of her. In fact, this 12-year-old advanced all the way to Britain’s Got Talent’s semifinals.

For such a little girl, that achievement is incredible. I think Maia did this song right, and I wish she would record more in the future.