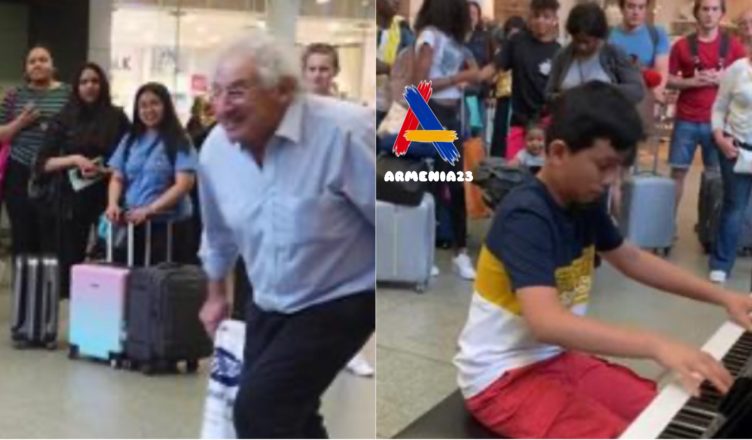 A solo piano may be located in London’s St. Pancras International Station, which is visited by millions of people every day. Anyone who want to participate may do so.

While many of the performers who aim to entertain tourists give it their all, few are as talented as Cole Lam, who stunned the packed throng in 2019 with a Queen classic while only 12 years old. 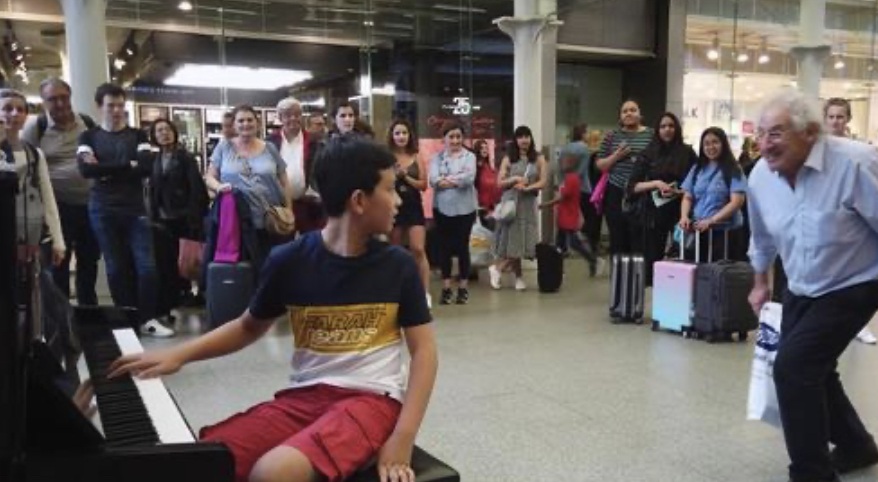 Cole in the video is about to start playing when a man interrupts him. The classic Queen song Bohemian Rhapsody is what the man asks.

What occurred next stunned everyone, and it was thankfully captured on camera. The young musician began to play the well-known song, but he didn’t simply rattle off the notes.

Instead, he began to play the song so effortlessly that if you closed your eyes, you’d think he was a seasoned adult at the piano. 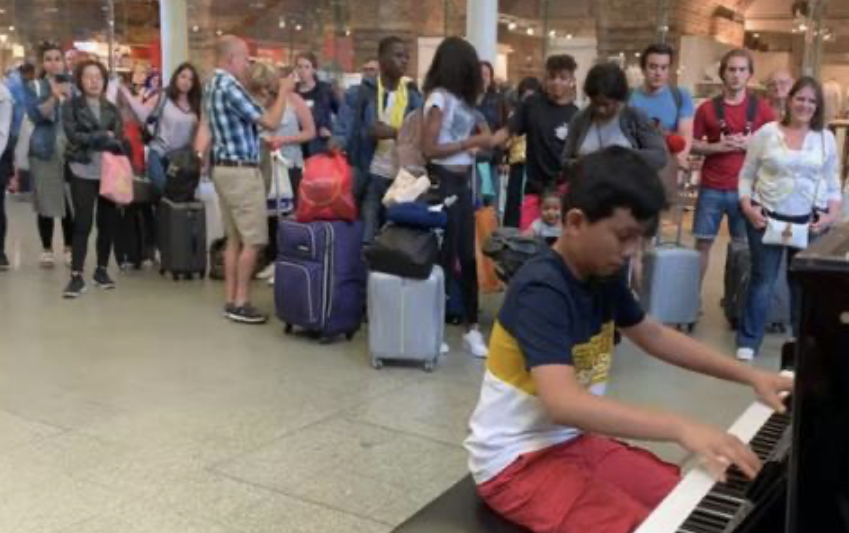 Anyone who passed by could see that the youngster was having a great time. He closed his eyes and put his everything to his performance.

Thank god the pianist himself recorded this nice moment and shared it online. Cole, in addition to being a pianist, is a skilled performer and songwriter, according to his YouTube channel.

Check out the fantastic video below: