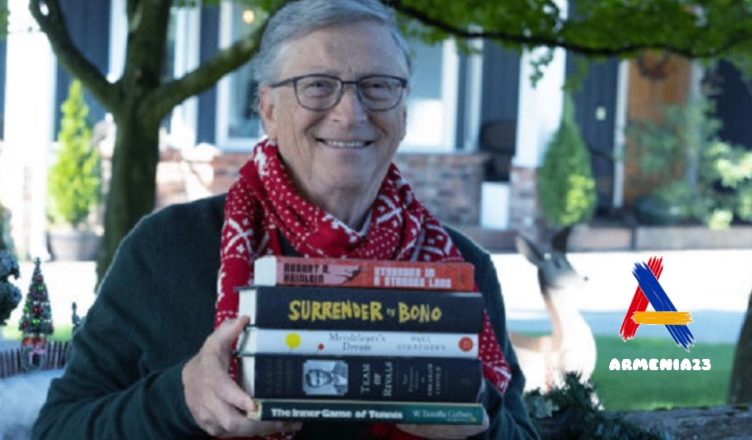 These include a tennis guide and a biography of Mendeleev.

Bill Gates, the founder of Microsoft company, traditionally publishes a video at the end of the year, where he talks about the books that are dear to him.

In 2022, he presented the greatest writing of his life, from the best science fiction novels he read as a child to a memoir about a rock star and a friend. Here are the books he singled out. 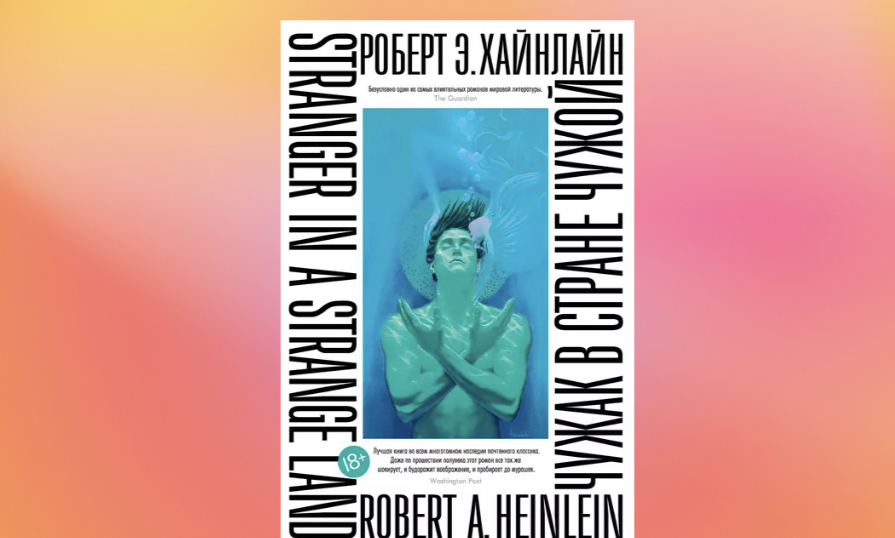 Gates fell in love with this novel since childhood and still considers it one of the best works of science fiction.

The story revolves around a young man who returns to Earth after spending his youth on Mars and starts his own religion.

According to Gates, the best science fiction makes you imagine what is possible in the future, and Heinlein was able to predict the rise of the hippies long before it actually happened. 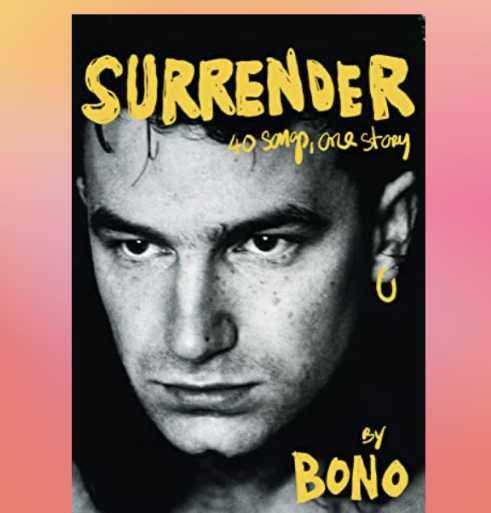 The book was published in November 2022. This is the newest book on the list. If you’re a U2 fan, you’ve probably already planned to read the band’s lead singer’s memoir.

But even if this kind of music isn’t for you, it’s still an interesting book about a boy from the suburbs of Dublin who grows up to become a world-famous rock star and philanthropist.

Gates states that he is glad to be Bono’s old friend, but even he does not know about all the stories mentioned in the book. 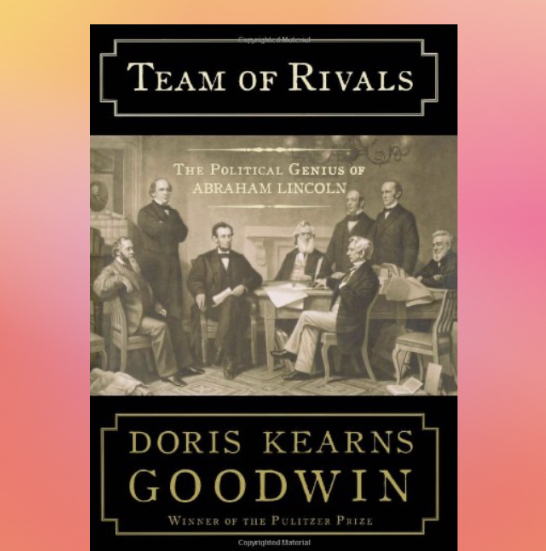 Gates loves reading about Lincoln, and this is one of the best books on the subject. According to Gates,

the article is particularly relevant now that the United States is once again facing violent insurgency, complex issues of race and deep ideological divisions.

Goodwin is one of the best American biographers, and ‘Team of Rivals’ is one of his best works.

4. ‘Tennis. The psychology of successful play. And.’ Timothy Galloway 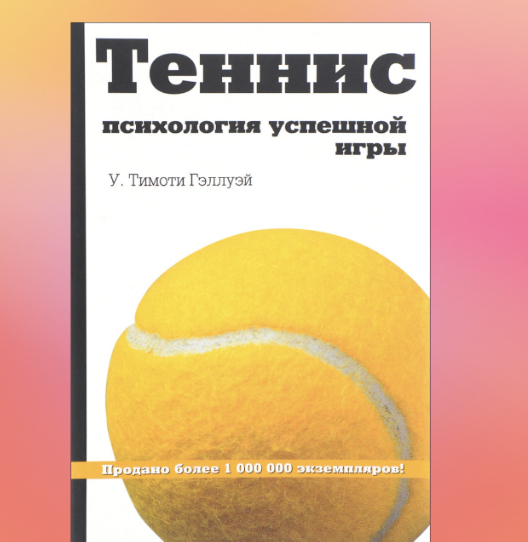 The 1974 book is a must-read for all tennis players, but even those who don’t like the sport will have something to learn from it.

Galloway argues that the inner state is as important, or even more important, than the physical. He gives advice on how to learn from your mistakes both on the court and in other matters. 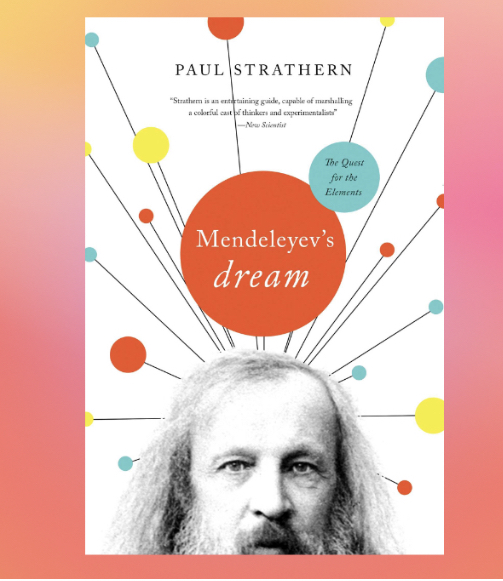 There is another biography on the list, this time dedicated to the Russian scientist Dmitri Mendeleev, who is believed to have dreamed of the periodic table of chemical elements.

In Strathern’s book, this story goes deeper, reaching ancient Greece.It shows how science and human curiosity have evolved over the centuries.