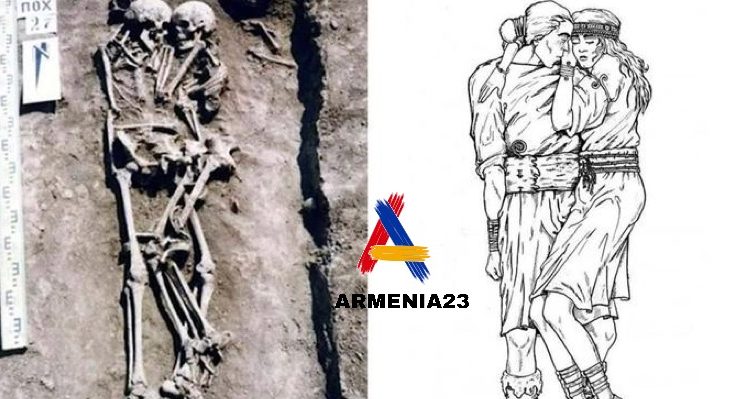 Many couples wish to be together for the rest of their lives, a wish that frequently extends to their final resting place.

Well, a late Bronze Age man and lady were discovered clasped in an amorous embrace for 3,000 years at Petrykiv village in Ukraine.

His sweetheart throws both arms around his neck and cuddles her body into his side, while the man’s skeleton lies flat on the ground. 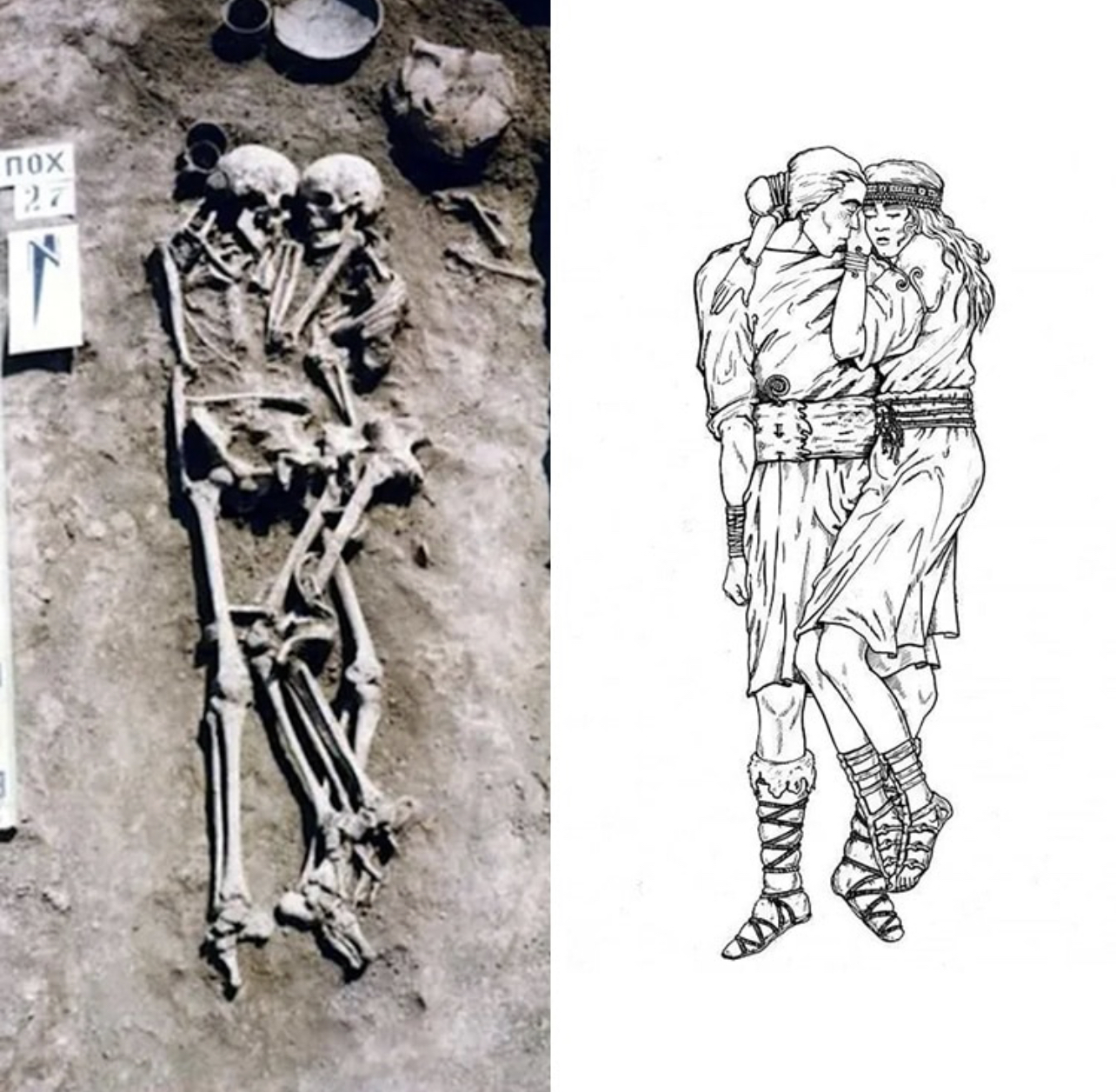 The duo hails from the prehistoric Vysotskaya civilisation, which flourished in what is now western Ukraine.

Archaeologists assume the woman was buried alive with her lover due to the naturalness of her position.

Professor Mykola Bandrivsky, director of the Transcarpathian branch of the Rescue Archaeological Service of the Institute of Archeology of Ukraine, states, ‘From our point of view, this woman did it voluntarily.’

‘Perhaps the woman did not want to live with another man and adjust to a new lifestyle. As a result, she preferred to die with her spouse.’ 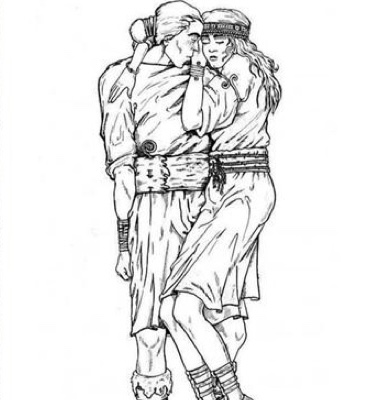 A graphic portrays the couple’s appearance at the time of their demise. Both persons were buried with clay artifacts and were ornamented with metal embellishments.

As was customary at the time. Dr. Brandrovsky says, ‘People in the Late Bronze Age believed in the eternal life of the human soul.’

‘We assume that such a decision was driven solely by [the woman’s] desire to remain with her cherished one. She may have, for example, drank a poison chalice to make joining her husband simple and painless.’