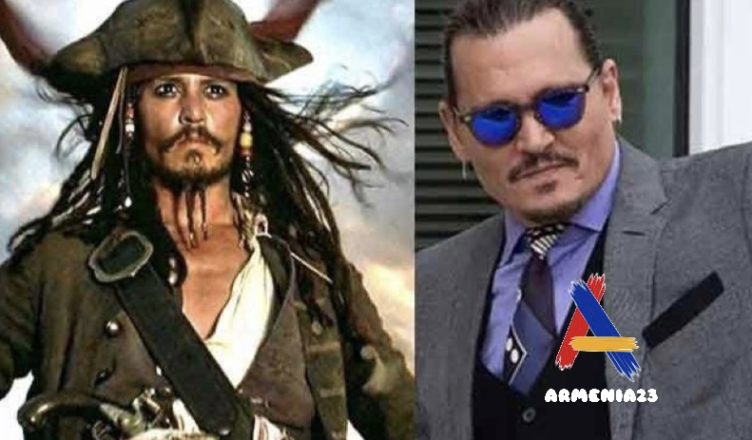 According to insiders, Disney movie studio has offered Johnny Depp a contract worth 301 million dollars.

Rumor has it that the company wants to see the actor in the sixth part of the ‘Pirates of the Caribbean’ movie series and for ‘Disney +’ in the series about the youth of Captain Jack Sparrow. 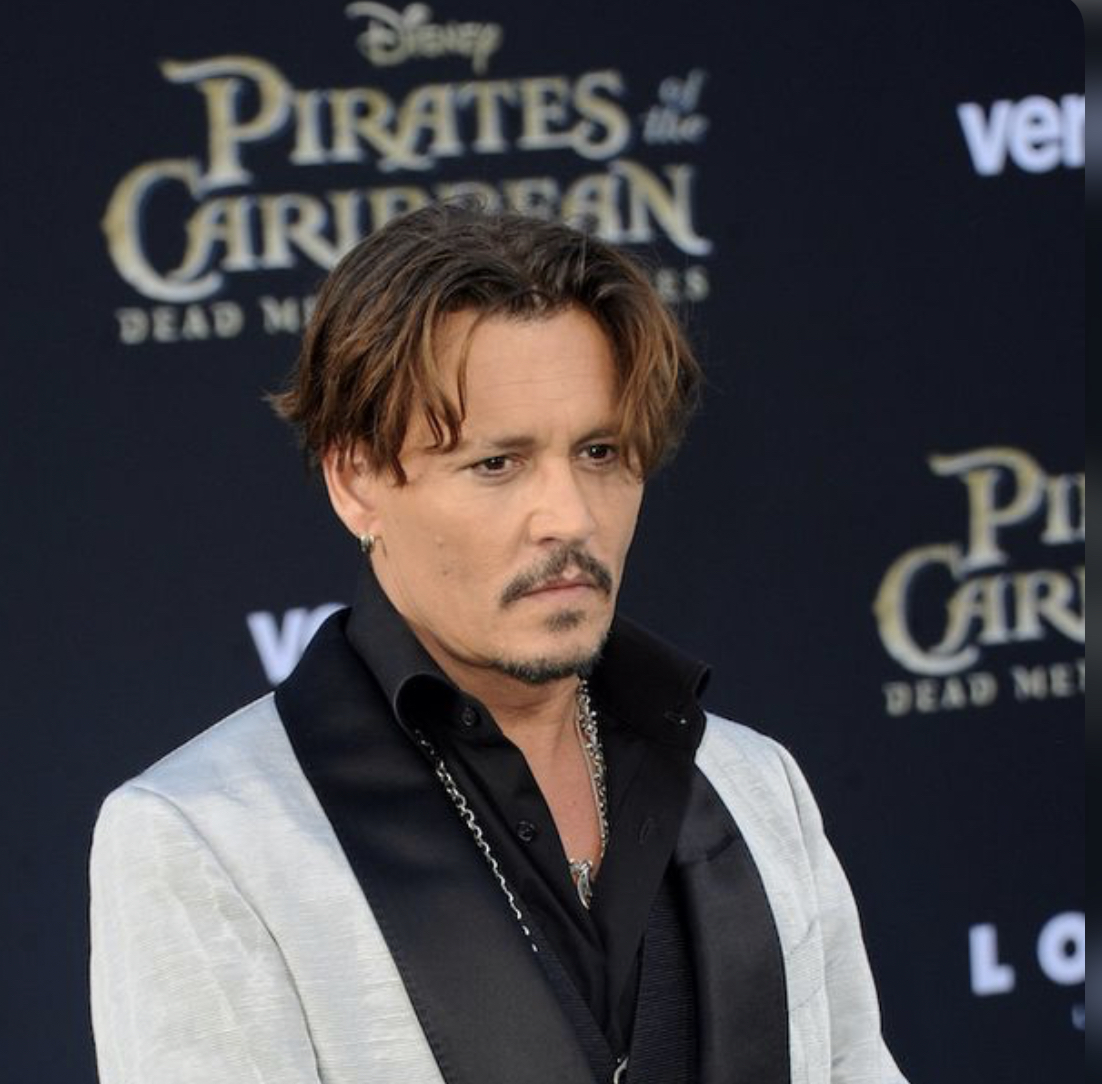 According to the insider, ‘Disney is interested in restoring relations with Johnny Depp. They contacted the actor before the slander trial against Amber Heard, asking if he was interested in returning for another pirate film, assuring that the studio really hoped that Johnny would forgive them and return to his iconic character.’ 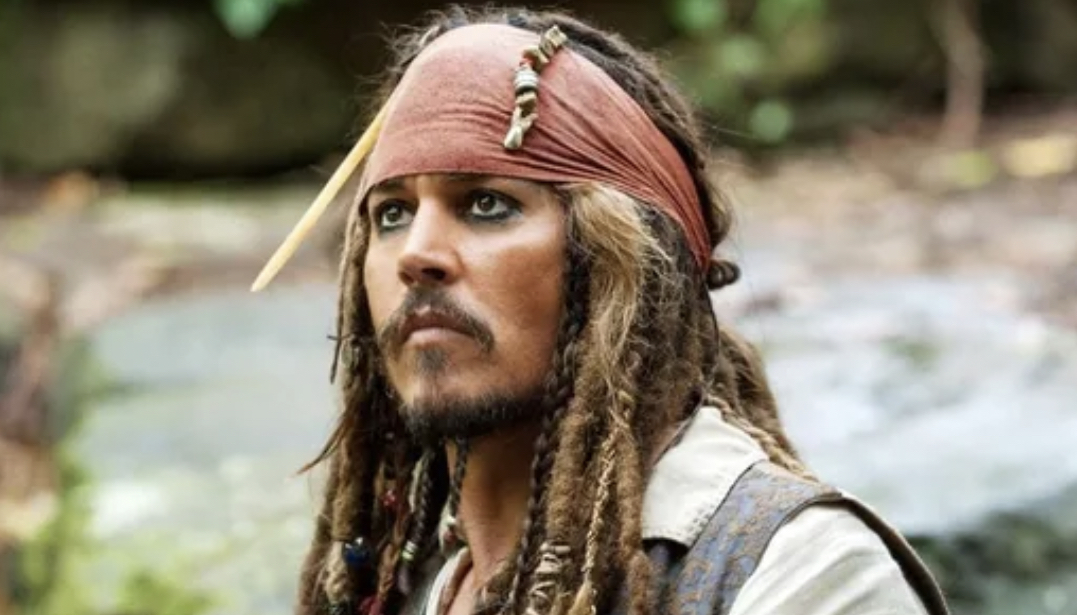 Earlier, Johnny Depp announced that he would not return to the ‘Pirates of the Caribbean’ movie series, even if he was paid $ 300 million, which is why, according to the source, Disney is offering $ 301 million.